DANCEHALL ARTIST TEEJAY AND... | Hapilos Good music aims to inspire, to last a lasting impression and message that resonates through time, such is Deadline Recordz aspiration with their latest pr...

Good music aims to inspire, to last a lasting impression and message that resonates through time, such is Deadline Recordz aspiration with their latest production “Motivation” performed by dancehall recording artist Teejay.

On this latest track, the producer and artist both influenced each other as the riddim was created for Teejay “I respect the way Teejay inspires as he often does on tracks such as Pray, On and On & Days Dem. So knowing the artist does motivational tracks, we purposely made one with the name MOTIVATION, and created the beat to be inspiring sounds and sounds of movement, marching to a goal, with a team. Thats why the drums are like that.” Stated Dealine Records producer TuFinga “It is one of the most new songs with a positive message for 2019” he further added.

Written by the dancehall star Teejay, “Motivation” tells his story of overcoming situations. Growing up in harsh realities in a community riddles with crime and violence, he kept positive strives to become the man that he is today, and used dancehall as his musical weapon of empowerment.

“Never Take No Day Off In What You Do No Lay Off, remember yuh haffi creep before you Step off” meaning he is willing to start small to get to his long term goals, also he went on to say ‘Food Haffi Eat Cause Mi Youth Wa Breakfast’ so speaking work to provide for your love ones and family.“ – Teejay

Having worked with such artists as Mavado and Masicka among many others, Tu Finga says that music with a message is his favorite topic and he keeps that in mind with his productions “Jamaican youth can be very impressionable so why not leave a good impression with our music. #AjusMotivation is The hastag, motivate yourself with great music.” He explains

Distributed by digital giants 21st Hapilos digital, and produced by Deadline Recordz and Koloni One Production, “Motivation” is available on all major digital platforms http://smarturl.it/teejay-motivation 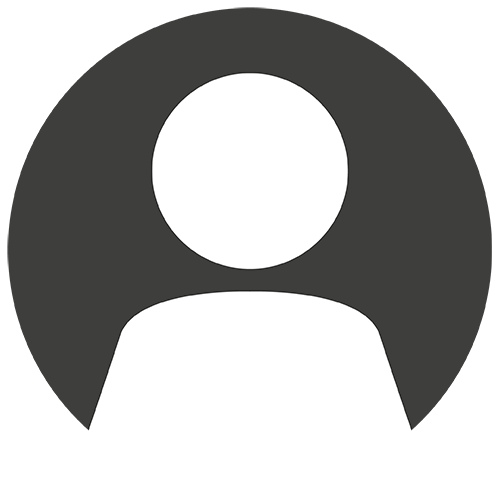