Sheldon Ricardo Lawrence (born 6 April 1981) better known as Aidonia, Is a Jamaican dancehall and reggae artist from Kingston Jamaica. Aidonia is the second of four children for his mother, who was a teacher, and his father, an ex-soldier. He took his stage name from the first two letters in his middle name 'Aitana', and 'Donia', a name which he earned while playing football.

He attended Mona Heights Primary, then Meadowbrook High. After watching a tape of Sting 1993 with the clash between Beenie Man, and his icon Bounty Killer, Aidonia decided to become a deejay. He began performing concerts at school, and he formed a crew with his friends called J.A.G. 1 (Jah A Guide One), also known as Jag One Productions or J.O.P. Lawrence lived in New York City for a few years and had minor involvement in the city's dancehall scene, but he was encouraged to return to Jamaica and pursue music-making as a career. 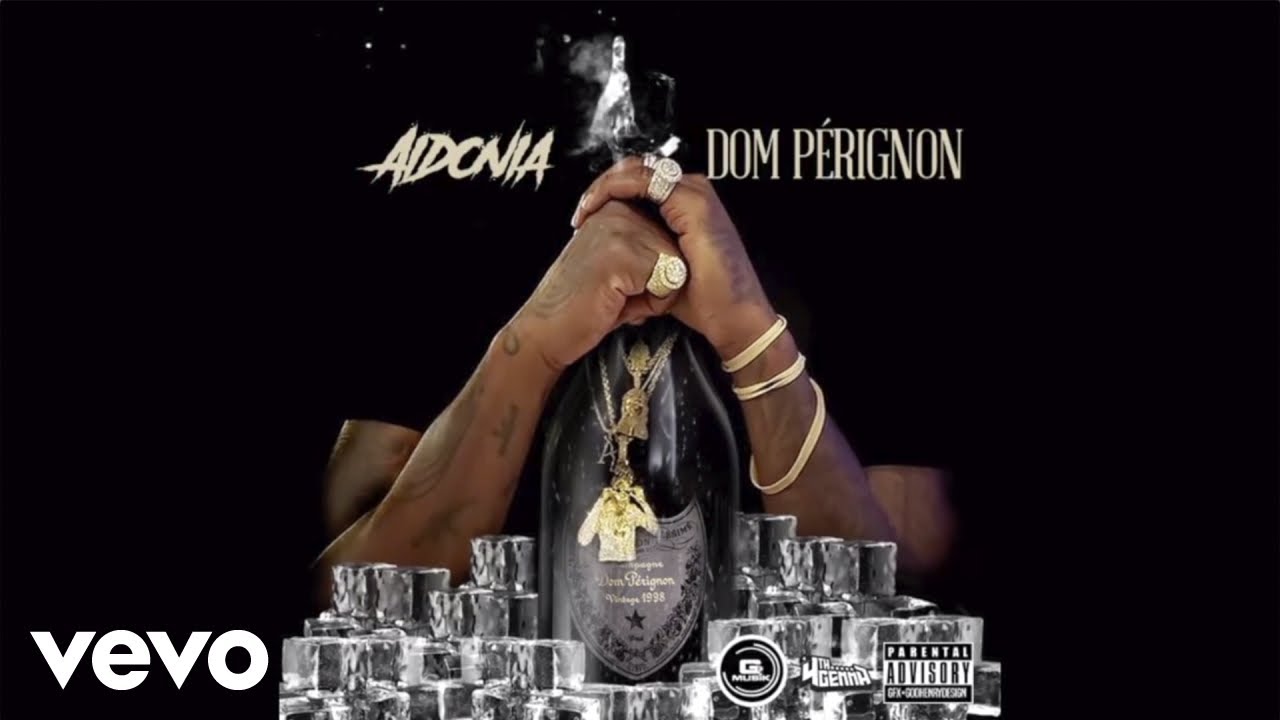 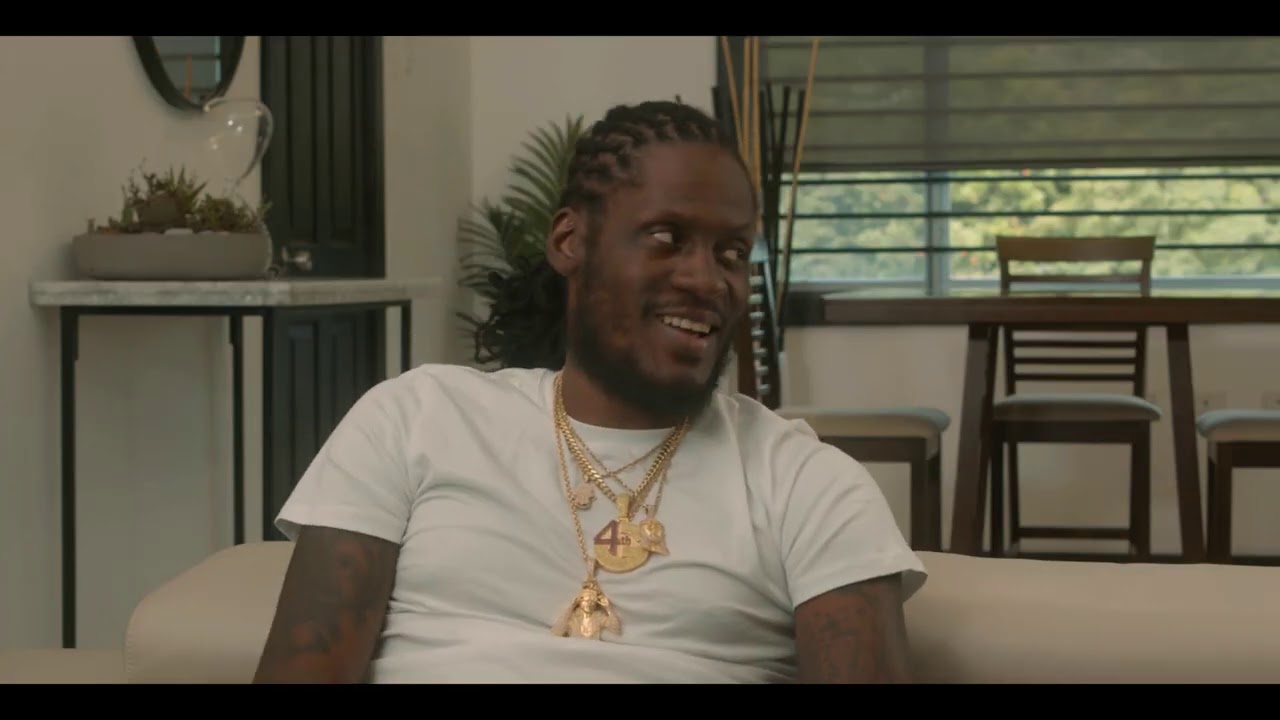 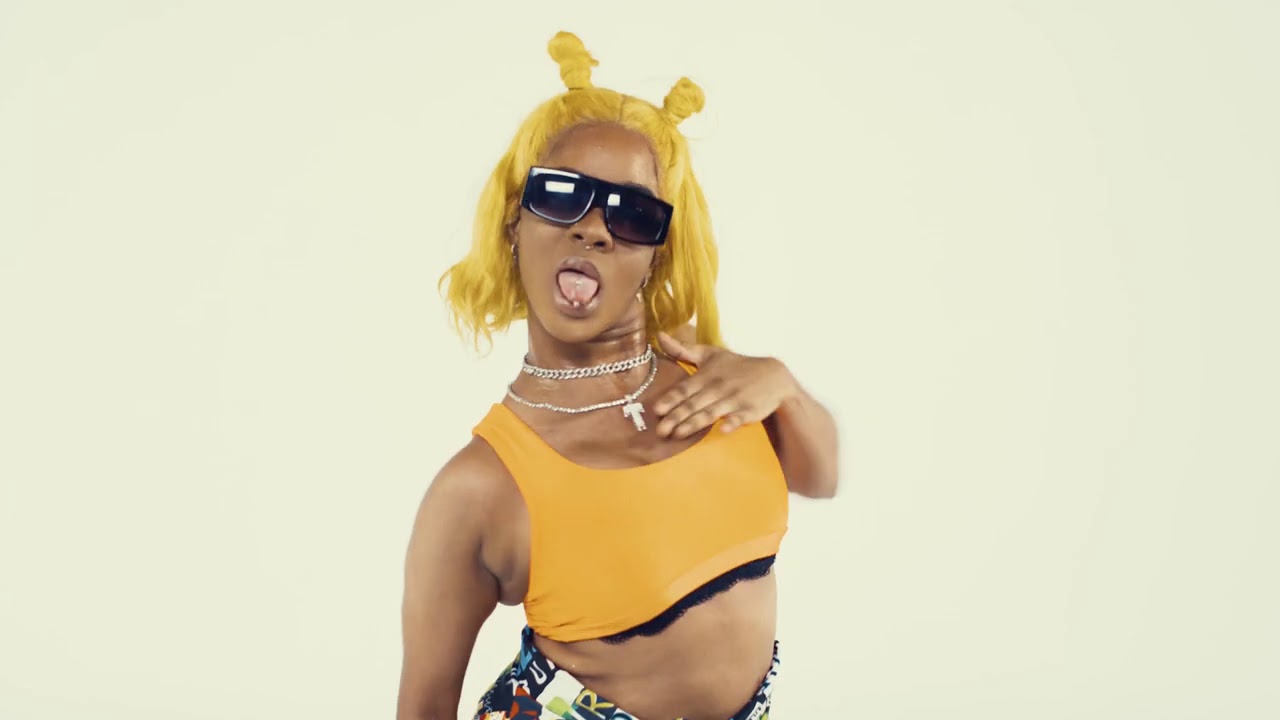