A dancehall reggae artist known for his aggressive, hip-hop-influenced music and bold visual style, Alkaline is the stage name of Jamaican performer Earlan Bartley. Bartley was born in Kingston on December 19, 1993. He began writing rhymes when he was 14 years old, and he was 16 and still attending high school when he released his first single as Alkaline. In 2013, Alkaline began scoring Jamaican hits with numbers like "Church Folks," "More Than a Friend," "Ready," and "Obeah,". While Alkaline's lyrics were often controversial for their bold sexual content, he was also popular and prolific, releasing over 55 tracks between 2013 and 2017. In March 2016, Alkaline released his first full-length album, New Level Unlocked, and it became the first dancehall album to reach the top of the American reggae charts in five years. The album also proved to be a chart success in the U.K. Alkaline - Depend Pan Nobody 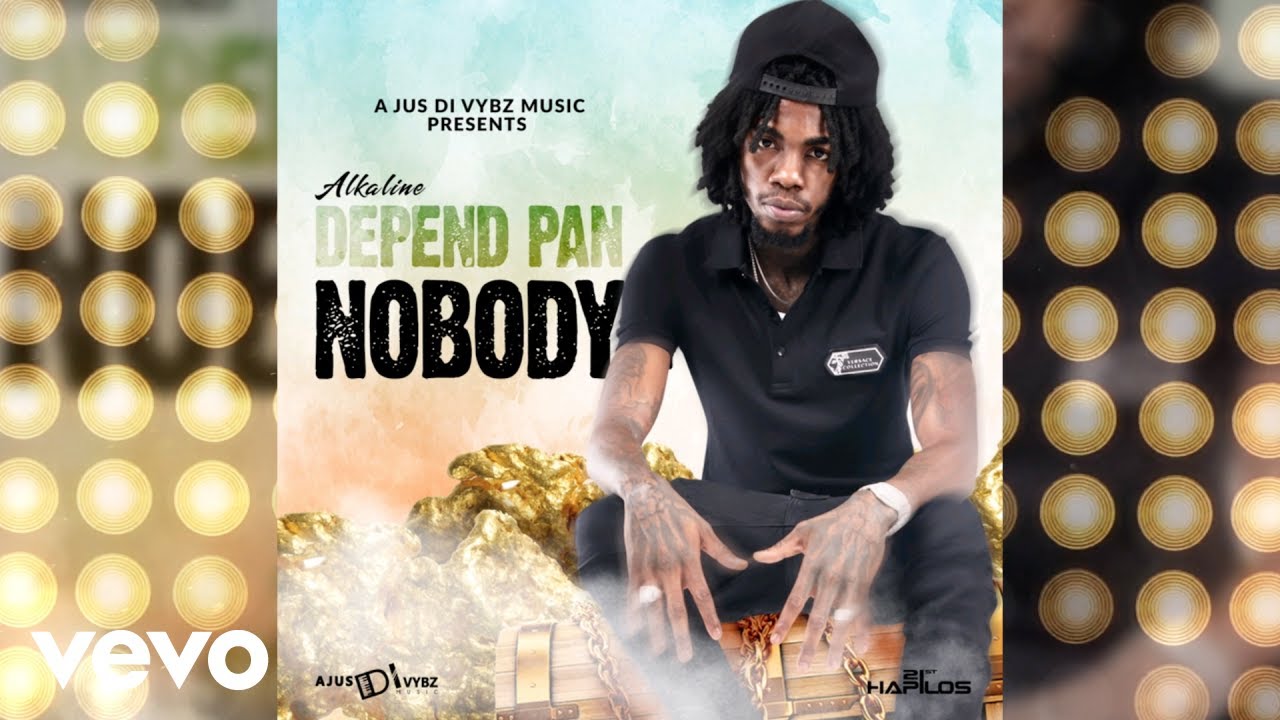 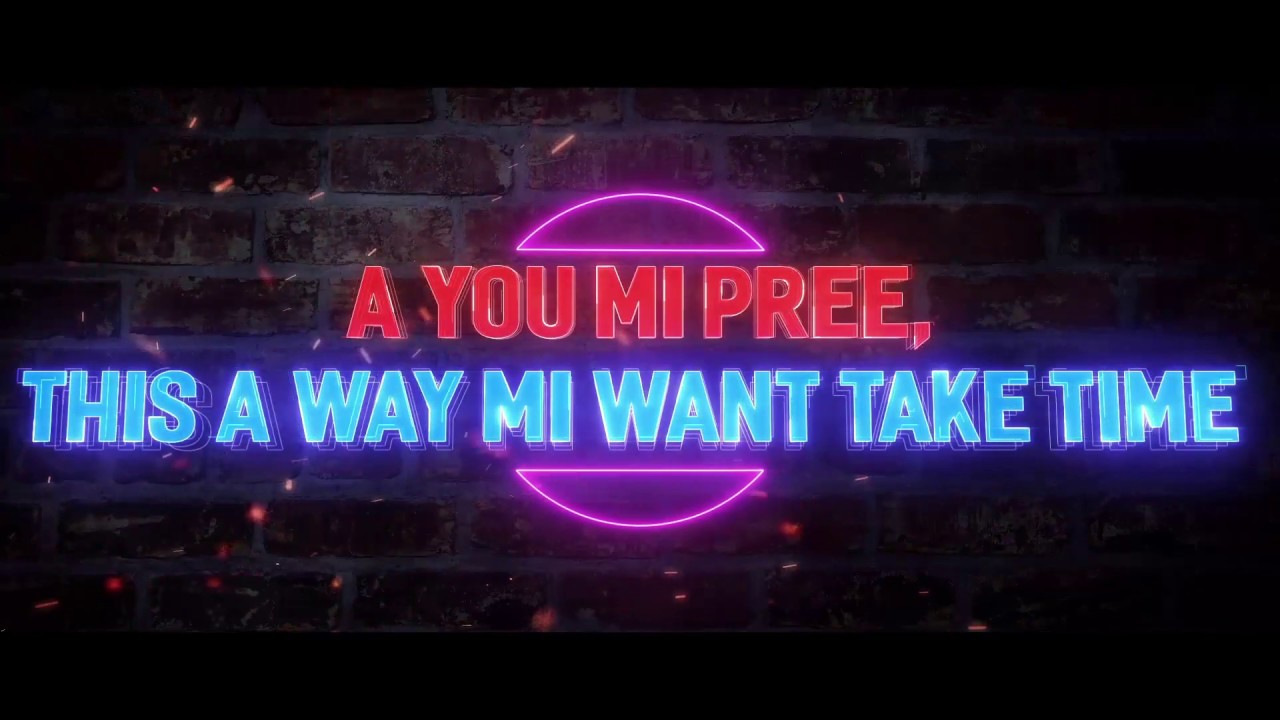 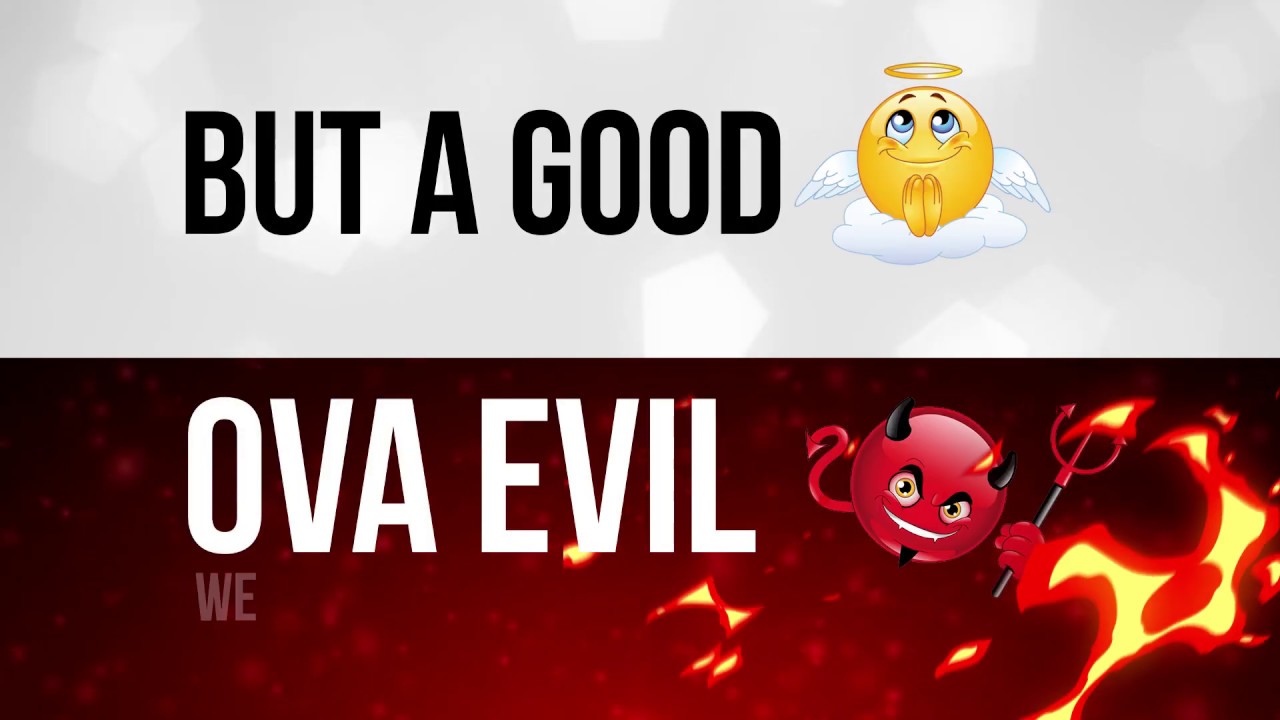 Depend Pan Nobody (Official Lyric Video)

Alkaline - Depend Pan Nobody (Official Audio) 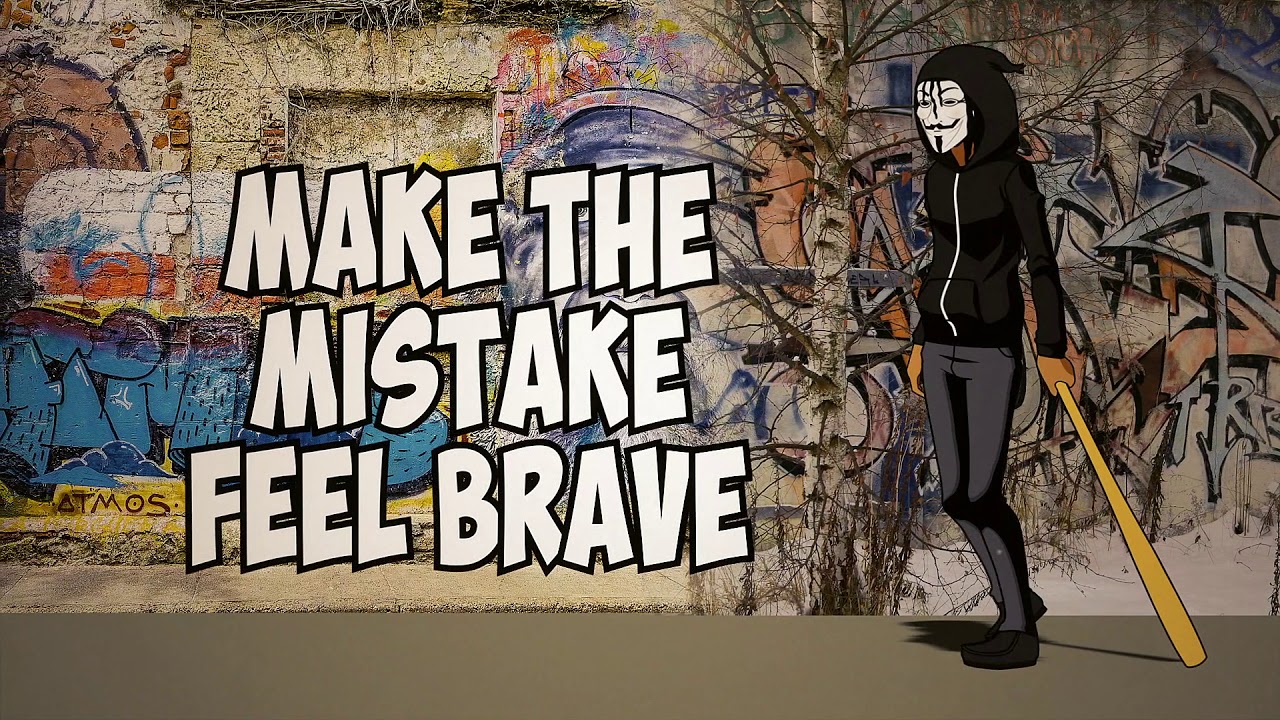