Charly Black | Hapilos Charly Black is one of the most widely received and passionately influential artists of his day!His extraordinary charm and decedent melodic tunes s... Charly Black is one of the most widely received and passionately influential artists of his day!
His extraordinary charm and decedent melodic tunes snag the hearts of audiences across the nation giving Charly a paved road to becoming” The Worlds Next Icon”. With Success and Fame giving “Charly” the ride of his life, The World’s “Too Blessed Entertainer’s “ footsteps remain trodden with humility and a graceful sense of warmth.

Charly was born in and raised in the countryside of Jamaica, known as Rio Bueno, Trelawney.
As a teen, he recorded his first smash in 2004’s- “Woman is You,” under the direction of Tree Top Records, followed by series of hot riddims that put his career into overdrive.
Charly admits his diverse influences and inspirations include the extraordinary Michael Jackson, the legendary Bob Marley, Bounty Killer, U2, Phil Collins, Josey Wales, Harry Belafonte, Beenie Man, Vybz Kartel, Buju Banton and a host of musical titans that Charly says, “ speak the language everyone can understand- MUSIC!!
Charly’s latest collaboration on Wayne Marshall’s “Thank God It’s Christmas” featuring the sounds of none other than, dancehall legends, Sean Paul, Merciless, Fambo, and countless others. In early 2011 Charly released the ladies choice single "Fall In Love Again »
Charly says and I quote “Love is the medicine the world needs right now,”.And there is no doubt he will indeed give it to us!!!
His debut single « Gyal You A Party Animal » is an anthem for Latin America and many other countries around the world. Charly Black - It A Work 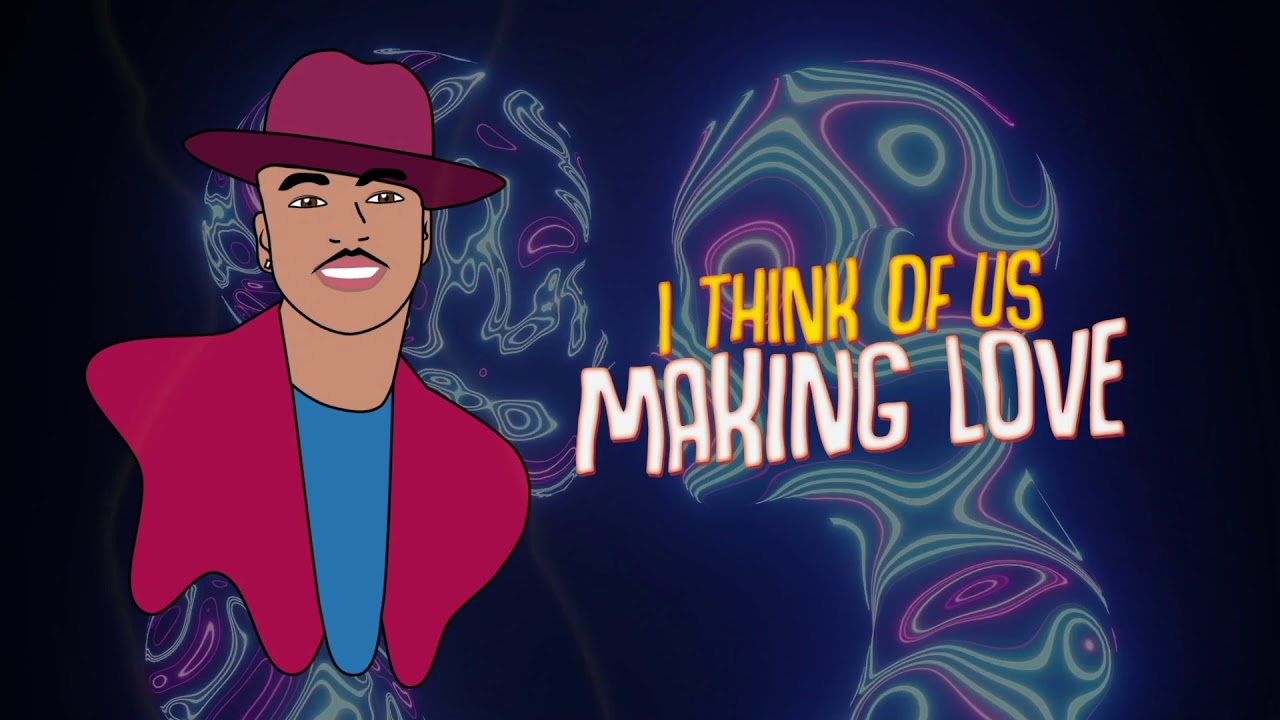