Son of reggae artist Chronicle, born Jamar McNaughton in Spanish Town, Jamaica in 1992, Chronixx showed musical promise at a young age, prompting his father to bring his son into the studio where he would meet reggae singers like Gregory Isaacs and Burro Banton. He started in 2003 by singing harmony for other artists and became later a beatmaker.

His debut singles as Chronixx in 2011 that included "Behind Curtain" and "Odd Ras" helped put him on reggae's frontline, then late 2012, the mixtape Start A Fire appeared, presented by Major Lazer. The single "Here Comes Trouble" landed in 2013.

2014 saw the release of Chronixx's debut EP, Dread & Terrible Project. Chronixx continued to earn plaudits for his music with a first appearance on US TV on The Later Show with Jimmy Fallon on NBC.

2015 saw him appearing on Joey Bada$$' debut album and performing at the Glastonbury Festival in the U.K. In 2016, Chronixx performed in Africa, Oceania & Japan for the first time and on major festivals stages in America & Europe.

Chronixx's long-awaited debut album finally appeared in 2017, with Chronology receiving praise for its mix of socially conscious nu-roots and uplifting contemporary reggae, He joined Miss Lauryn Hill and Nas on an arena tour in North America and appeared a 2nd time on Jimmy Fallon's show and also on NPR Tiny Desk and Later with Jools Holland on BBC.

2018 was another year of touring the world and collaborations ~ David Jeffries & Rich Wilson, Rovi 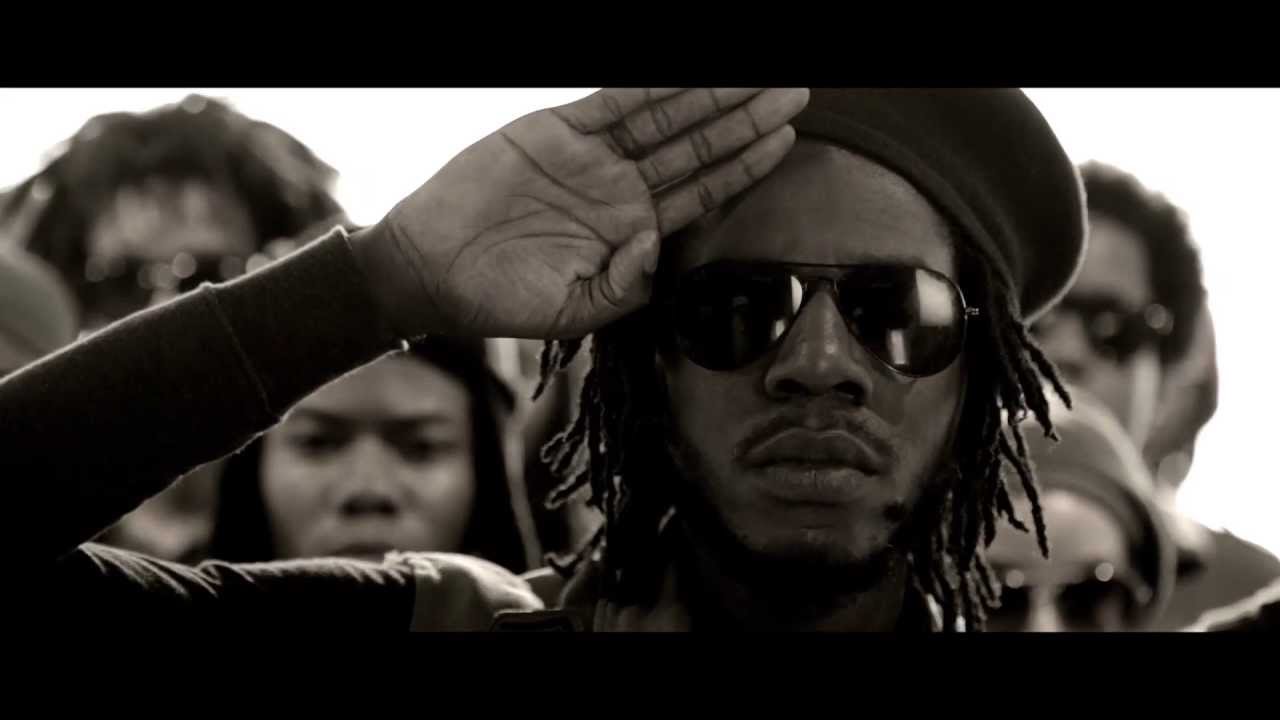