Louis Grandison (born in Seaview Garden, Kingston, Jamaica on January 12th) better known as Dexta Daps, is a dancehall singjay recording artist, and song writer. The artist’s upbringing in a poverty afflicted community found him faced with a decision to either subside to the distresses, or take the experiences of what was surrounding him, and manifest them into songs of joy and happiness. Inspired to relieve the monotony of daily routine, his lyrics invite a celebratory side of life, love, and the relation of such, delivered in a melodic and sexy measure. Since signing an exclusive management contract with DASECA Productions, the artist’s talent and combined efforts of his team continue to escalate his persona in the reggae dancehall music industry. Hit song, “Morning Love”, made a place for Dexta Daps’ music in the dancehall scene by his style not being confined to the expected. Instead, the artist’s fusion of reggae, pop, R&B, and soul, enhances his messages, evoking the feel good sensation in each partygoer. His second hit song, “7 Eleven, gained the artist a significant buzz with fans and the media. Followed by the release of hit song “Jealous Ova” ft. Tifa, which gained rave reviews, turning attention to him on an international level, thus cementing the artist’s career. Other fan favorites include singles; “Cheat On You”, “Slavery”, “Shabba Madda Pot”, and “Miss You So Much” featuring Blakkman. Dexta Daps’ enthusiasm for his craft is more than just about singing. It’s about being a role model and using the platform to make a difference for those less fortunate. Dexta Daps - Dash it Out Dexta Daps - Wine for Me 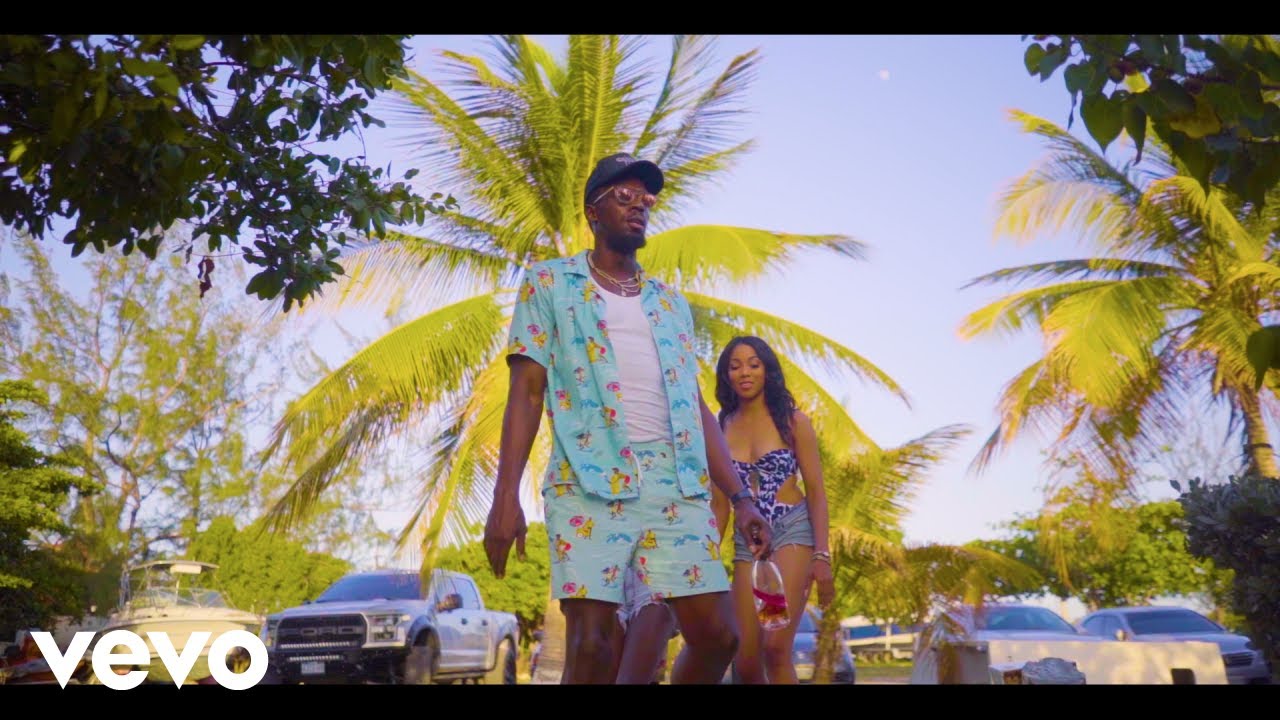 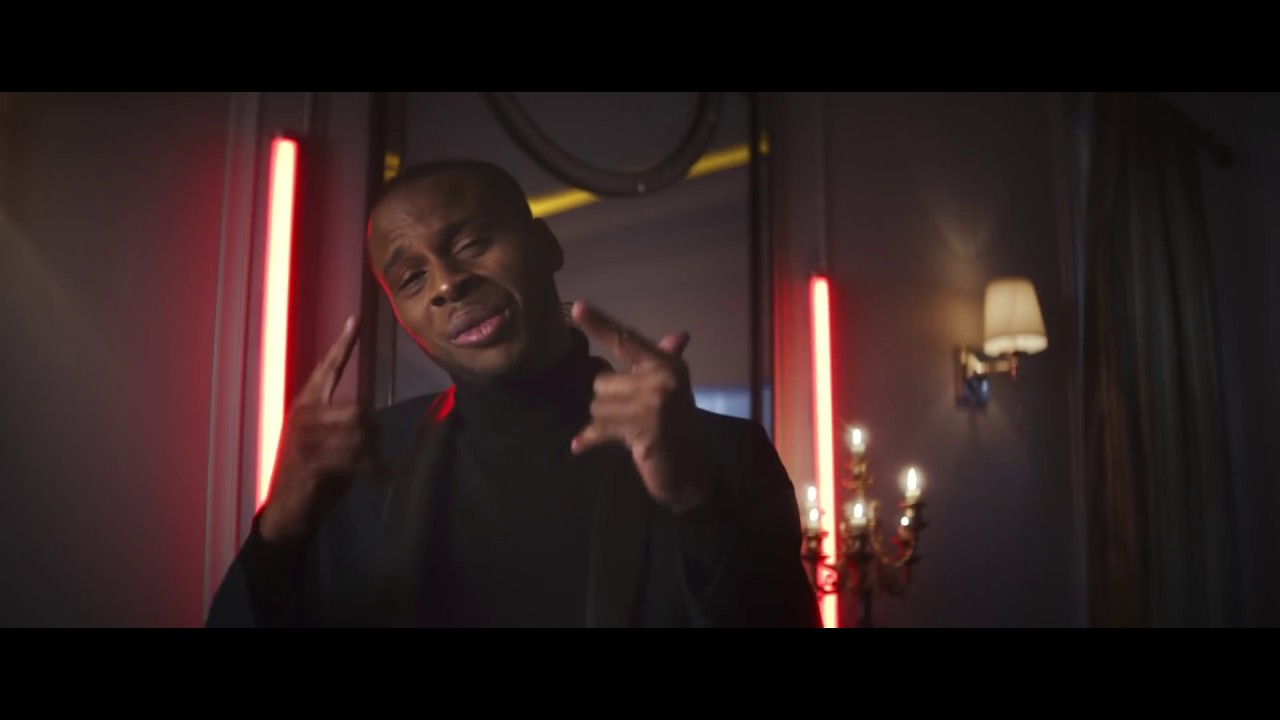 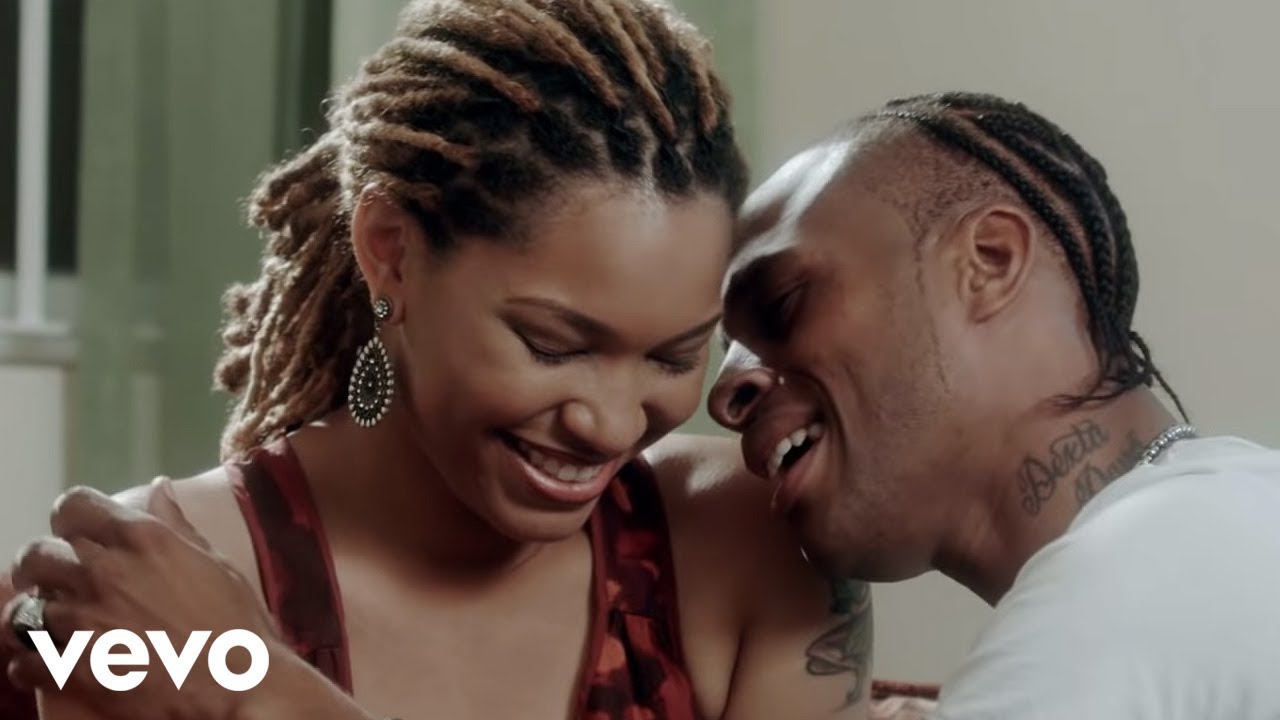