Revival, Resurgence and Revitalization, all depictions used of late to describe reggae music and the new wave of consciousness-raising, spiritually awakened artists evoking a golden era when Bob Marley sang of oppression. Undoubtedly one of the more intelligent and exciting musicians, to emerge out of Kingston, Jamaica, Dre Island exhibited a very strong interest towards music at a young age. Nurtured and encouraged by his grandmother, Dre’s natural talents developed early with piano lessons, the latter honed Dre’s craft and musical ear. Introduced thereafter to a recording studio, a young Dre observed keenly the ins and out of every facet, while he developed a knack for building beats (Rhythms). His stage performance abilities were nurtured in church, and refined with showcases and local concerts. His professional journey working as a producer in some of Jamaica’s top recording studios led Dre to successfully complete projects with both local and international artists. With the experience garnered as a producer, and an unwavering support from family and friends, Dre Island made the transition to a critically acclaimed recording artist. A true artist, Dre hasn’t limited his art nor confined himself, as he explores and lives in every genre of music in order to get his message out to everyone across the globe. PROJECT NOW I RISE coming 2020. 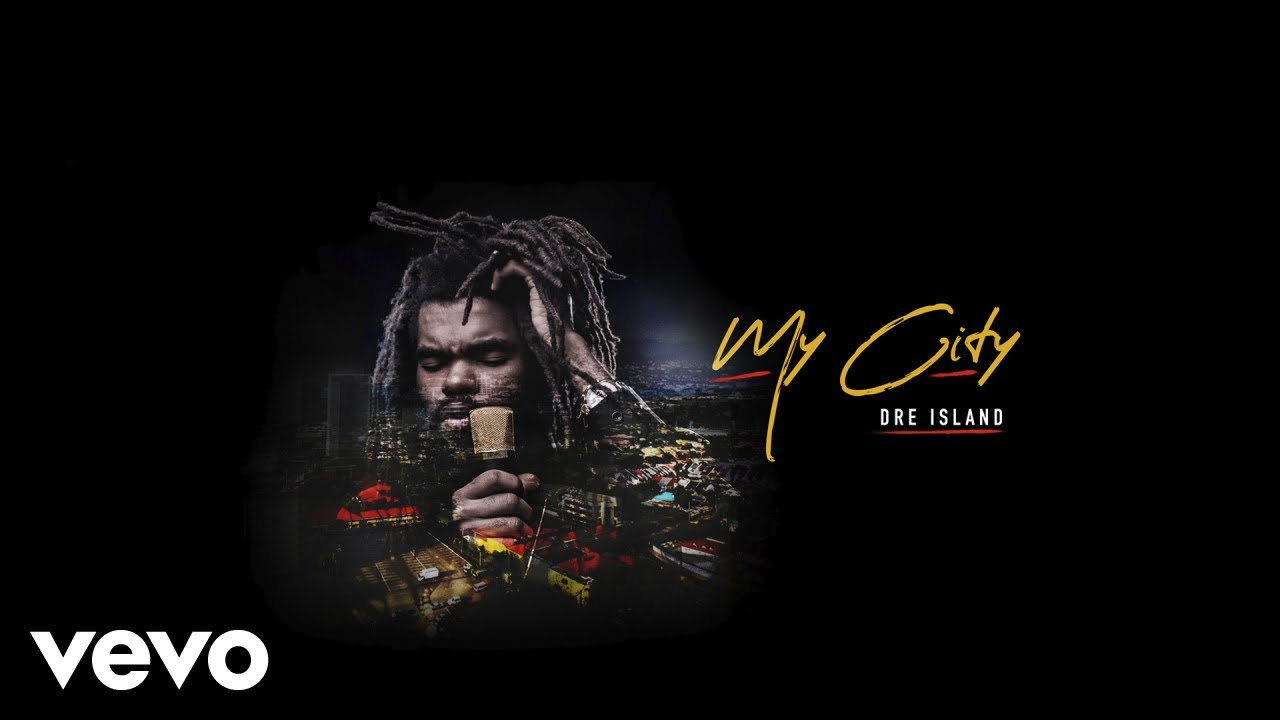