Gage | Hapilos Born Ryan Douglas, this dancehall young blood grew up in Bucks Avenue where he attended Denbigh Primary and Denbigh High School. He developed a love for m... Born Ryan Douglas, this dancehall young blood grew up in Bucks Avenue where he attended Denbigh Primary and Denbigh High School. He developed a love for music during his teenage years, and that love burns still.

"Nobody in the family does music, I used to go to church when I was younger, but I was never on the choir, but I used to do the best desk thing and tighten my rhymes till I began to understand music more," the 23-year-old deejay said.

Once he left school, he continued to work on his craft, constructing songs in his head and writing them down in ledger books. "Right now, mi have one big old ledger book that is full, and another is half full. Mi have a wild imagination, mi write about a wide variety of things," he said.

He got his first break at 16 when he performed at a dancehall stage show in Western Park in May Pen. He did a catchy song called Nitty Gritty that earned one of the biggest ovations of the night, and based on that performance, he began to attract a solid underground following.

He continued to hone his craft, dropping his rhymes on a variety of beats, hip-hop beats, grimy dancehall beats, and even classic one-drop and rocksteady beats.

Now that he has inked a management and production deal with Faada Bulla of Dutty Fridaze Promotion, he can start to record some of those songs sprinting around in his brain.

"Right now, ah straight to the top mi ah go, Faada Bulla ah help me accomplish my dreams, and mi want the world to hear what I have to say," he said. Gage - Rich from You Young 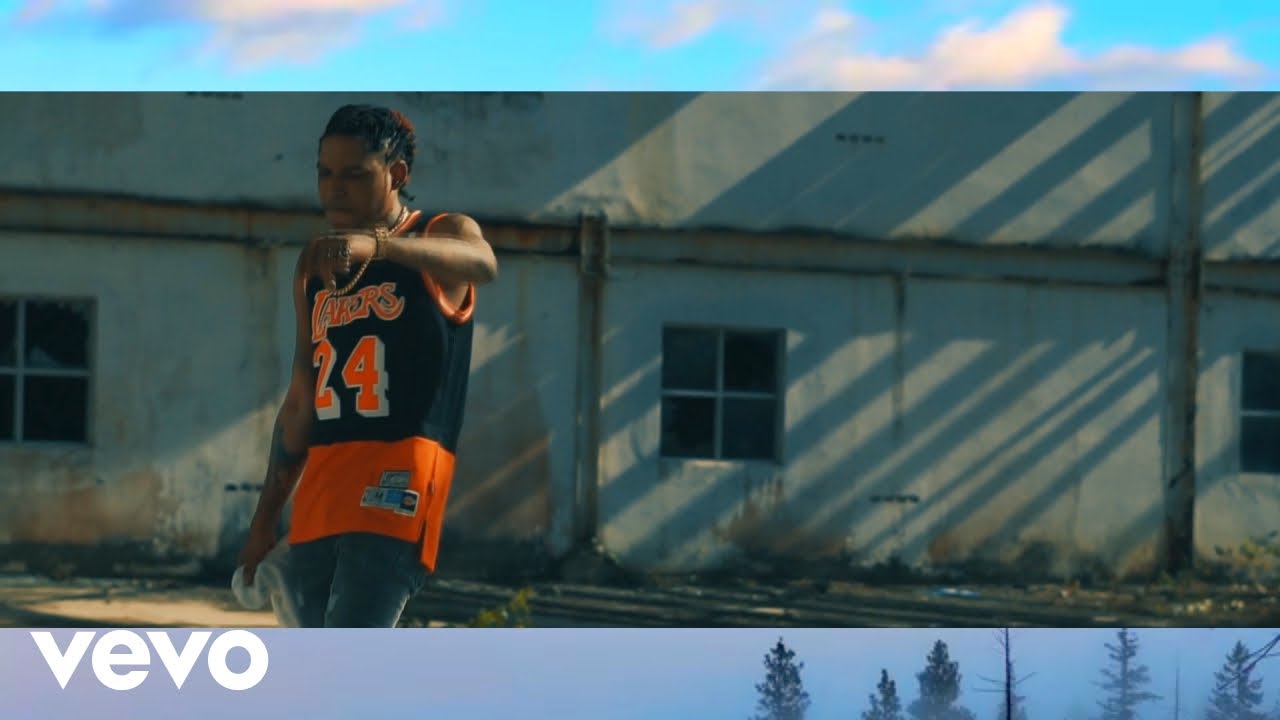