Ikaya "the wind of the soul" Jamaican Reggae/Dancehall/R&B Songstress & Song-Writer. Born in Kingston, Jamaica on February 5, 1986. She started singing from an early age. A former student of the Wolmer’s High School for Girls and Edna Manley College of Visual and Performing Arts – School of Music, Kadian Blair (birth name), has always been involved in the performing arts and years later has now pursued a successful musical career both locally and internationally.

Ikaya blazed onto the local scene in 2001 when she performed on Capleton’s hit track ‘Fire’ on the Martial Arts Riddim produced by Kings of Kings. On the track, the young Ikaya belted out an excellent hook for the Capleton – Ikaya collaboration. The songstress shows off her diversity and melodious styles with some of her various hit songs – ‘Hard Way’, ‘Good up’, ‘These Tears’ and her collaboration with Merciless ‘Amber Alert’. Ikaya is also known for her hit singles ‘Fly Away’ by Don Corleon and ‘Ain’t Giving Up’ which have been in the top five on the European Reggae Charts for weeks. Not only does she sing like the sweet breath of winds beneath the soul, but Ikaya also proves herself to be a prolific Deejay as well, standing up against the big boys in the industry.

Over the past few years since the start of Ikaya’s music career, she has opened for many big acts on local and international shows bringing to the world and her proclaimed fans a true sense of great quality music while perfecting her masterpiece. All good work should be rewarded, and as such Ikaya took away the Stone Love Award for “Female Artist of the Year” in 2010.

Ikaya promises to deliver nothing but the best, and with most of the groundwork laid, much more can be expected from this singing sensation. Currently, Ikaya is working feverishly in the studio and when she’s not, can be found busy touring the world 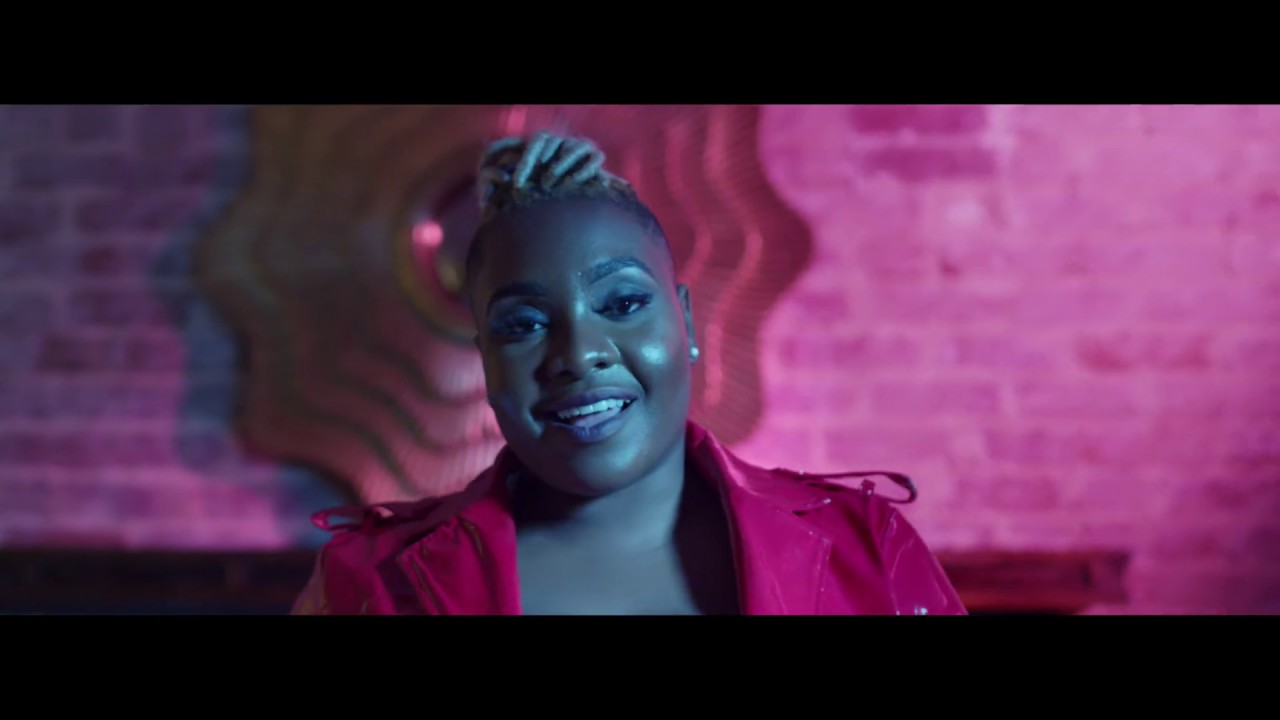