Jafrass | Hapilos Shevin Jarrett, more popularly known as Jafrass is a Jamaican recording artist thathails from the parish of St. James. He got the name ‘Jafras...

Shevin Jarrett, more popularly known as Jafrass is a Jamaican recording artist that
hails from the parish of St. James. He got the name ‘Jafrass’ from a close friend of his,
explaining that the “Ja” represents his conscious side and the “Frass” represents his
hardcore yet effortless dancehall side; just to show his versatility.
Jafrass looks up to Jimmy Cliff and Vybz Kartel as his two musical influences. He
respects them because they are extremely creative in their own right and because they
have at one point or the other being at the top of their respective genre. He stated that that’s the impact he would like to have on people.
Jafrass’ inspiration to pursue music came from his grandmother. She was the one that
would always encourage him to become an artist. He stated that she would drink rum
on occasions and when she was intoxicated she would always call him to deejay for her;
she was his first fan.
Jafrass has been pursuing music professionally for three years, however, he loved music
from as early as he knew himself. He developed a love for performing and really wanted
to become an artist, so he started writing songs and performing them to friends, where
he would always receive a good reception. His career started professionally when he was
introduced to prolific Producer Notnice by a friend. Jafrass, just about two years ago,
took his career a step further by signing to Notnice Records, for whom he also recorded
his debut single, “Floss Boss” on the Detox Riddim.
Jafrass’ lyrical prowess is owing to meditation as he says “Well I don’t write songs, I just
meditate them in my head, I sit with the rhythm and lyrics just flow, sometimes even
when I’m driving”. He considers himself as an all-rounder with music, listing his
interests as Reggae and Dancehall but he isn’t limiting himself.

For his mission as an artist, Jafrass says he would like to simply sing good music for
the people. He added that people should take an interest in his material because he is
releasing good music, attached with a message which he feels is most important.
Included in Jafrass’ catalog is "War Mi Nah" on Notnice's "El Chapo Riddim" a collab with International Dancehall Star Popcaan and
Dancehall newcomer Quada “Unruly Camp”, as well as another collab with Female
Dancehall Star Ishawna “Keep Up”. He has also released a myriad of singles to include
“Jump” for which a music video has also been released. “Party All Night” on the Ova
Dweet Rhythm, “Beat Dem Bad” on the Top Story Rhythm and “No Yard” on the
Unruly Party Rhythm, are also a part of his musical offerings.
Continuing to work on his craft and with his raw talent and lyrical prowess Jafrass will
prove to be one of the best in the music business and become a household name in
Dancehall. Various Artists - My Letter to You Riddim 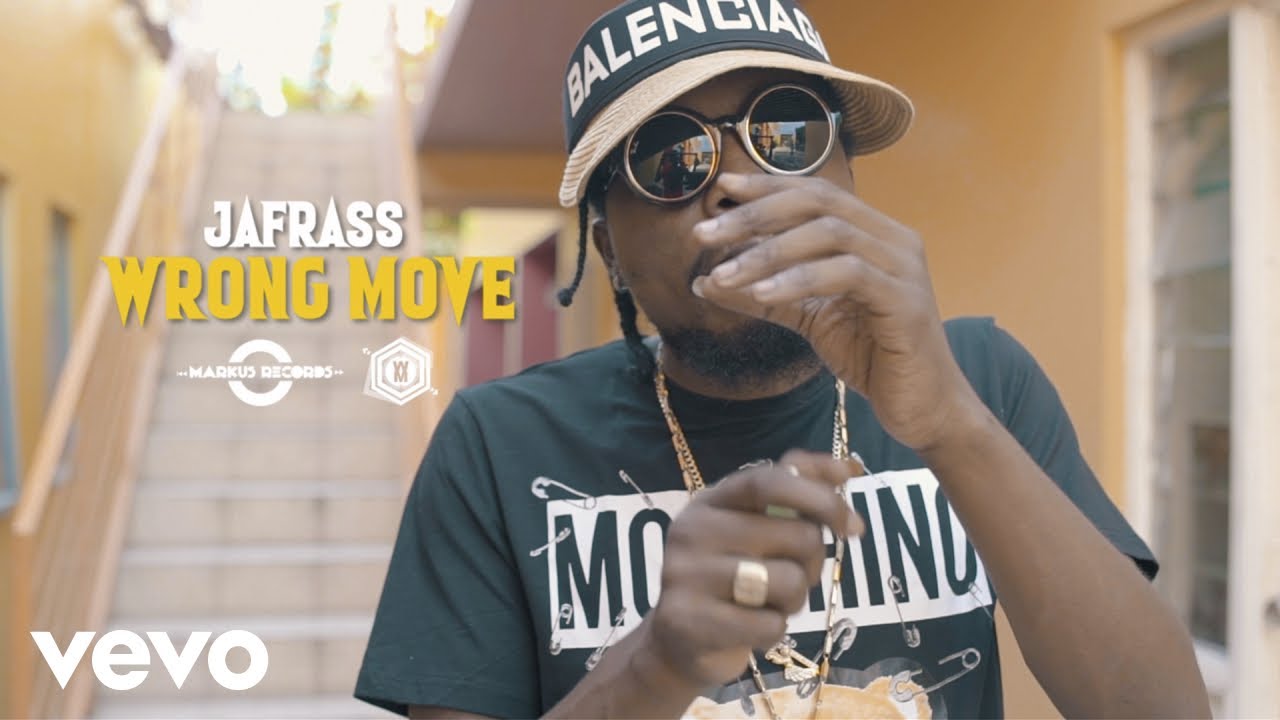 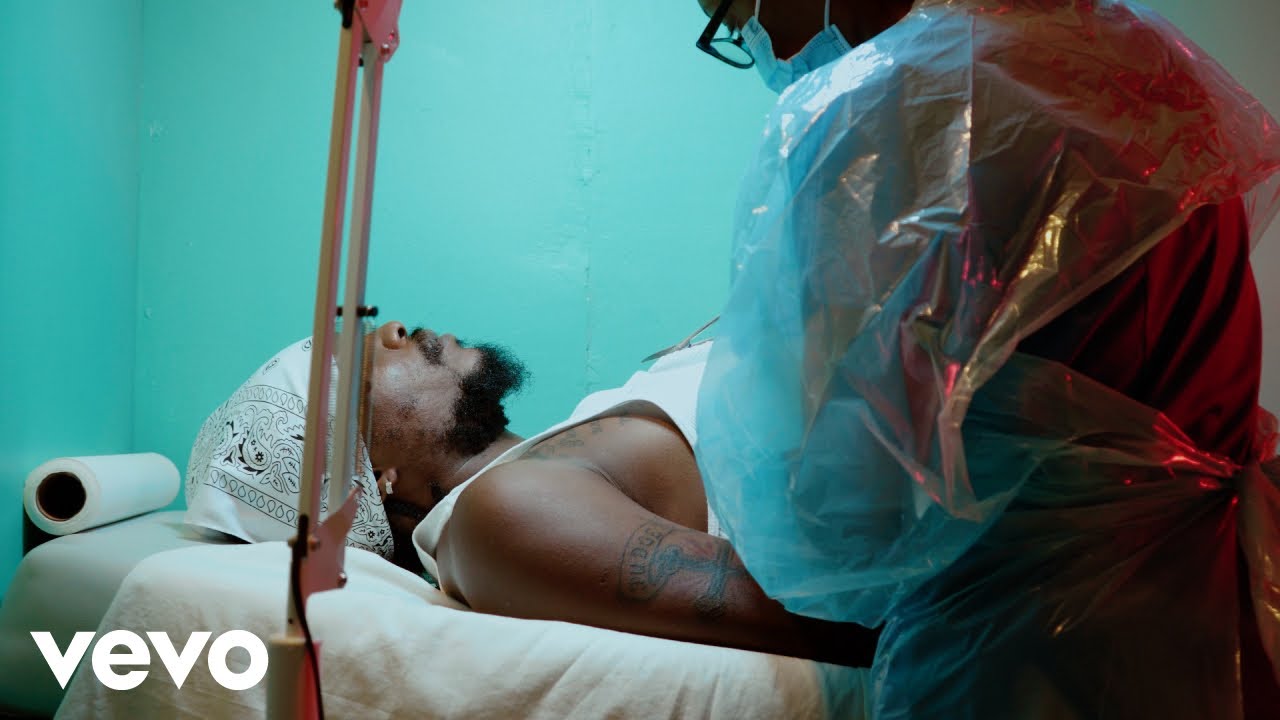 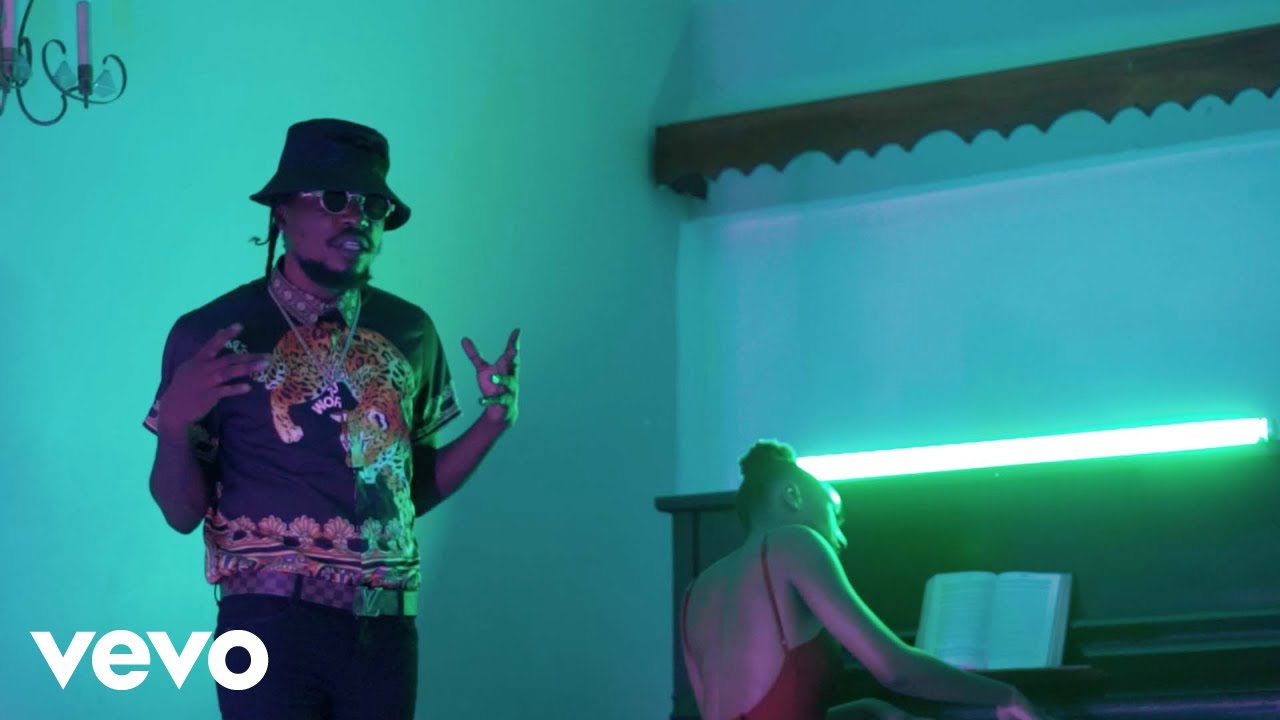 Give Thanks (Official Music Video) 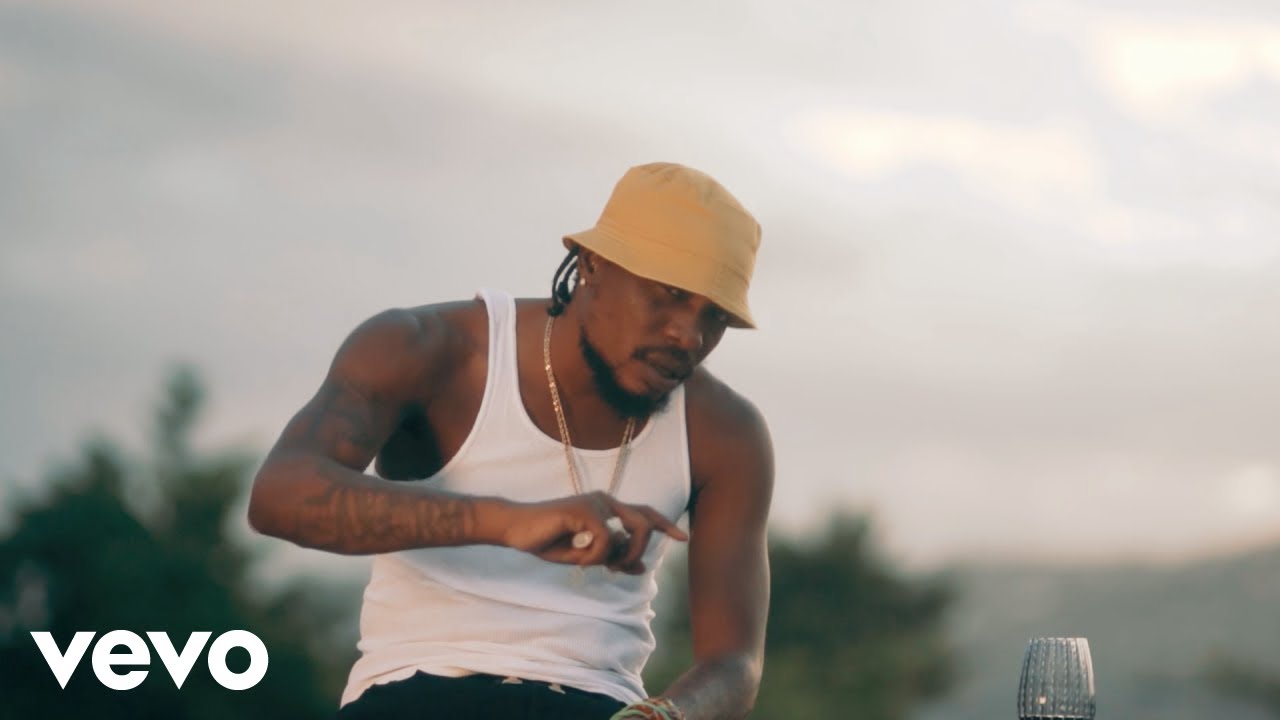