Born in Montego Bay, Jamaica, but raised in Kingston Town, golden-voiced singer Jah Cure (real name Siccature Alcock) became involved with reggae music as a teenager and rapidly rose to fame in the late '90s only to have his meteoric climb to the top halted by a jail sentence. In 1997 and only 18 years old, Jah Cure released the culturally minded single "King in This Jungle," a duet with Sizzla and produced by Beres Hammond. The single was a pivotal moment for Cure for a couple of reasons. Hammond would become the singer's biggest champion while Sizzla was to introduce Cure to the world of the Bobo Dread, a sect of Rastafari that usually lives communally strives to point out social injustice, and has experienced numerous shakedowns by the Jamaican police. A steady stream of singles -- most produced by Hammond -- had more and more Jamaicans singing the praises of this new singer, but it all came to a halt in November of 1998. While driving around Montego Bay with some friends, police pulled Cure over in front of Jimmy Buffet's club Margaritaville. Cure claims he was asked if he was in the area the week before when a woman had been raped. He told the police he wasn't but was held until the woman could come to identify him. Cure claims the woman asked the police "is this him?" then walked out of earshot to talk with the police. Cure was then arrested, prosecuted in April the next year, and sentenced to 15 years in prison. Since the arrest, Cure has been firm that he is innocent. Cure claims the arresting officer and the accuser's mother were in a relationship, that Hammond asked the police to see him but was given the wrong prison name intentionally, and the lawyer Cure was given by the courts was useless, so bad the singer had to wake him on trial day by throwing rocks at the lawyer's bedroom window. While Cure was serving his sentence, a groundswell of support among reggae fans was getting bigger and bigger, raising the singer's status to folk hero. Compilations like Free Jah's Cure and Ghetto Life kept the singer on the charts, and his fame spread to Trinidad and France. Cure switched from Bobo to Rasta and was transferred from the St. Catherine Adult Correctional Centre to the Tower Street Adult Correctional Centre, which had a digital recording studio the inmates could use. It was there Cure recorded some new tracks, which would appear next to his old hits on Freedom Blues, released by the VP label in 2005. After he was released from prison in 2007, Cure issued the album True Reflections...A New Beginning with guests Fantan Mojah and Gentleman. Rapper Rick Ross and Mavado joined for 2009's album The Universal Cure, then World Cry landed in 2012 with more pop-reggae tracks than previous. His 2015 effort The Cure topped Billboard's Reggae Album Charts its debut week, thanks in part to a hit cover version of John Legend's "All of Me". ~ David Jeffries, Rovi 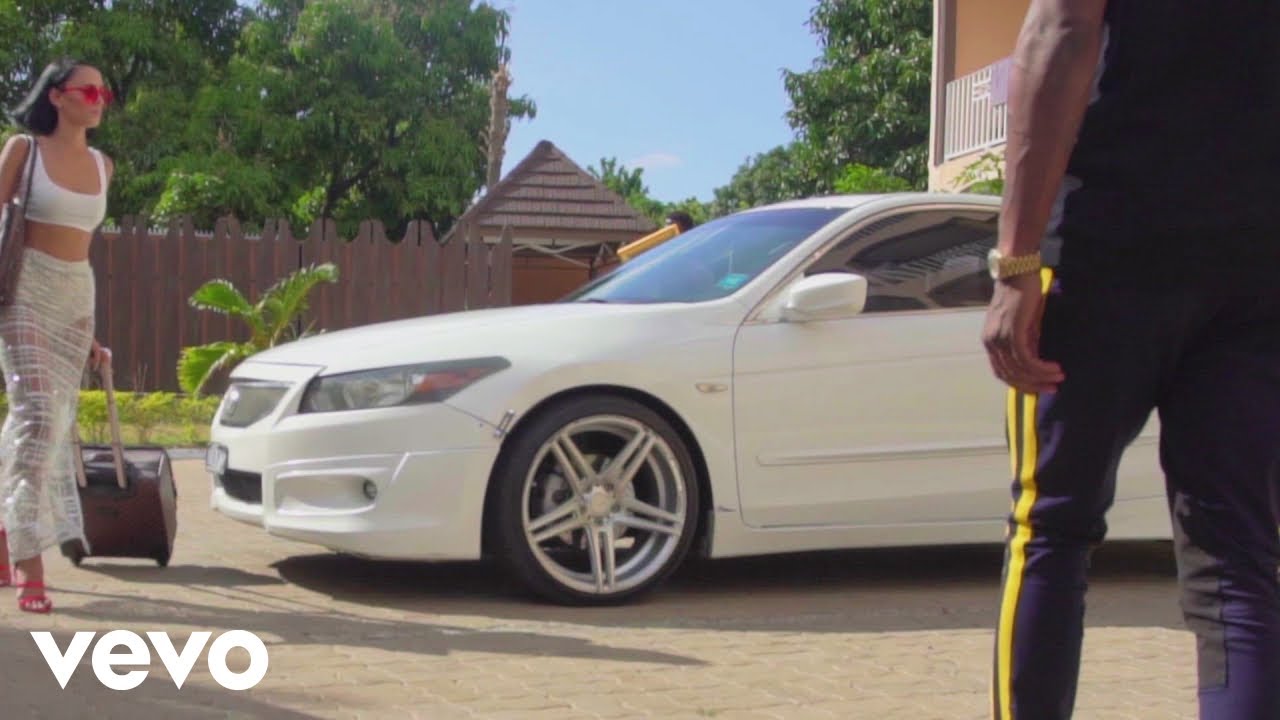 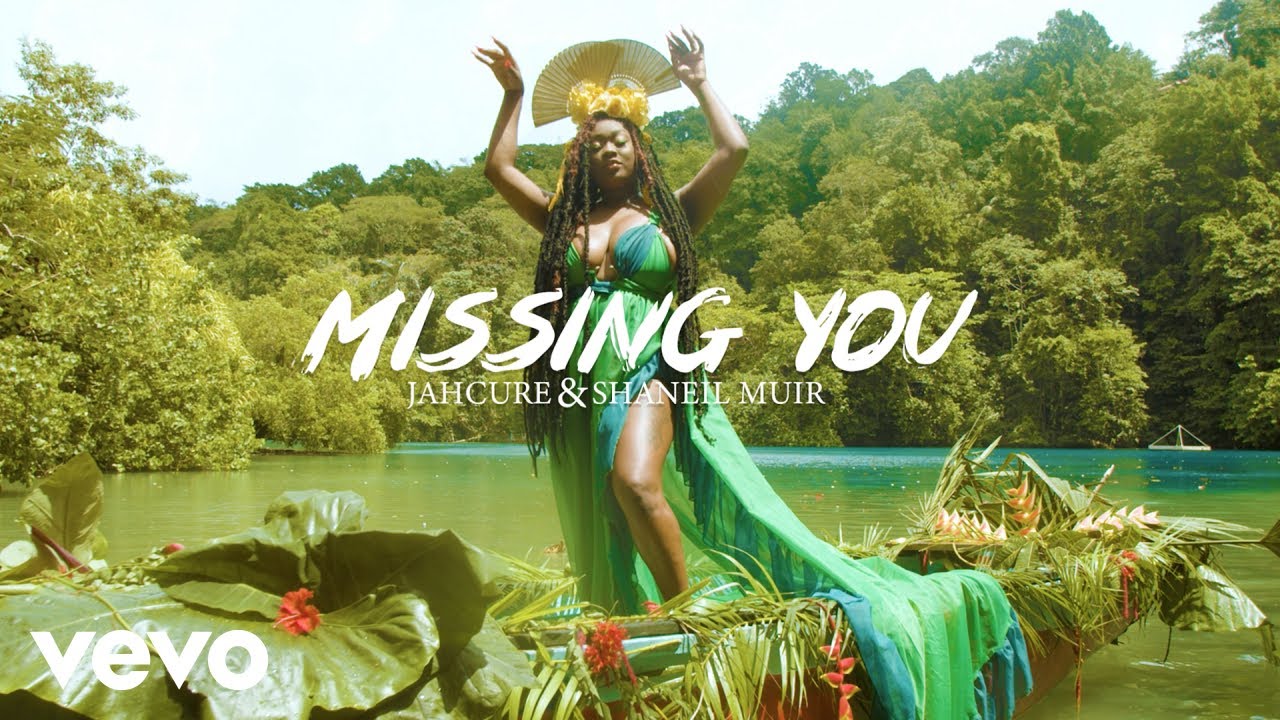