Konshens | Hapilos Fans of dancehall music know Konshens as the voice behind many of the biggest bashment anthems of the last decade. His songs like “Gal a Bubble&amp;rdqu...

Fans of dancehall music know Konshens as the voice behind many of the biggest bashment anthems of the last decade. His songs like “Gal a Bubble” and “Bruk Off Yuh Back” are absolute essentials of the genre, capable of sending dancers into a frenzy the second they’re played in a party. But there’s more to Konshens than one genre of music, as recent collaborations with The Chainsmokers, Major Lazer and rappers Rick Ross and Nipsey Hussle attest. With the release of his second album, It Feel Good, Konshens is proving he’s a truly global artist whose talents can’t be boxed in. Like most dancehall artists, Konshens’ story originates in Kingston, Jamaica. Born Garfield Spence, he spent his early days between the Up Park Camp military base, where his father was stationed in the Jamaica Defense Force, and Sherlock Crescent, a garrison community on the city’s outer fringes. Together with his older brother, Delus, he formed the group Sons of Jah (also known as SoJah), and began releasing music in 2005. The duo’s very first single, “Medz Pon Di Corner,” which dealt with the tensions simmering in their Sherlock Crescent community at the time, became a hit in Japan, leading to a tour of that country and the release of a Japan-only album, also entitled Sons of Jah. Konshens - Back It Up 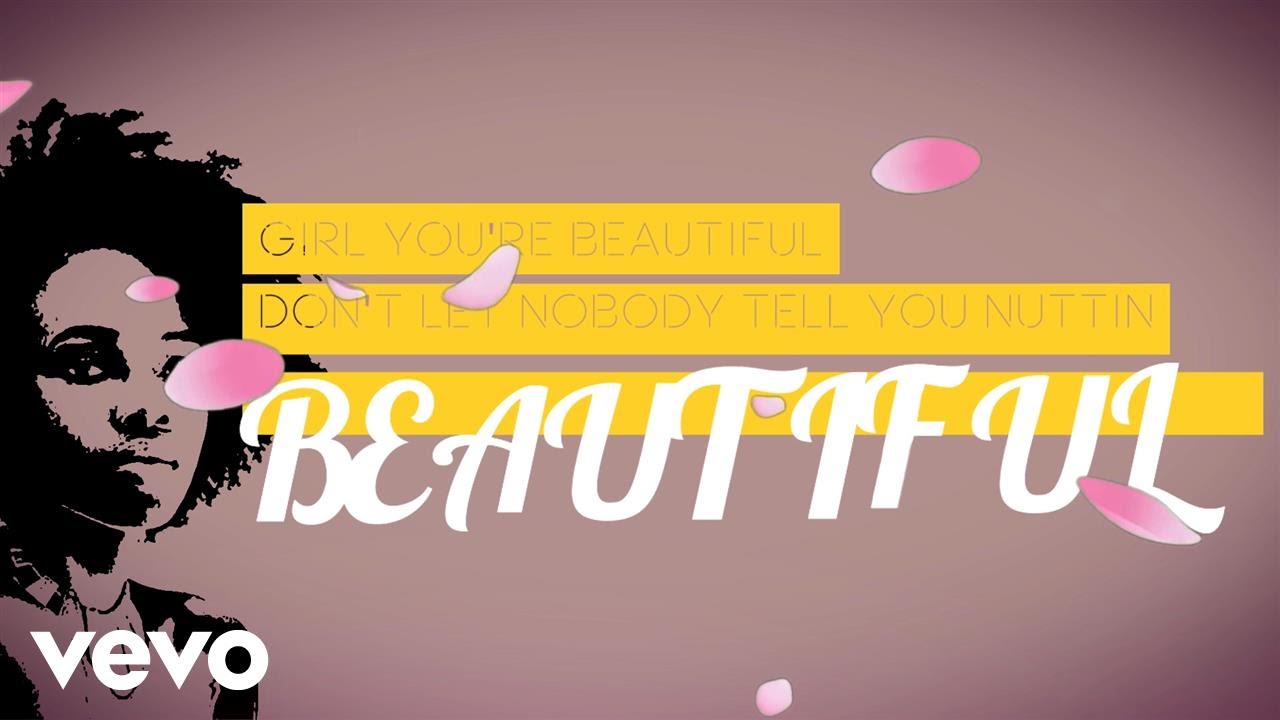 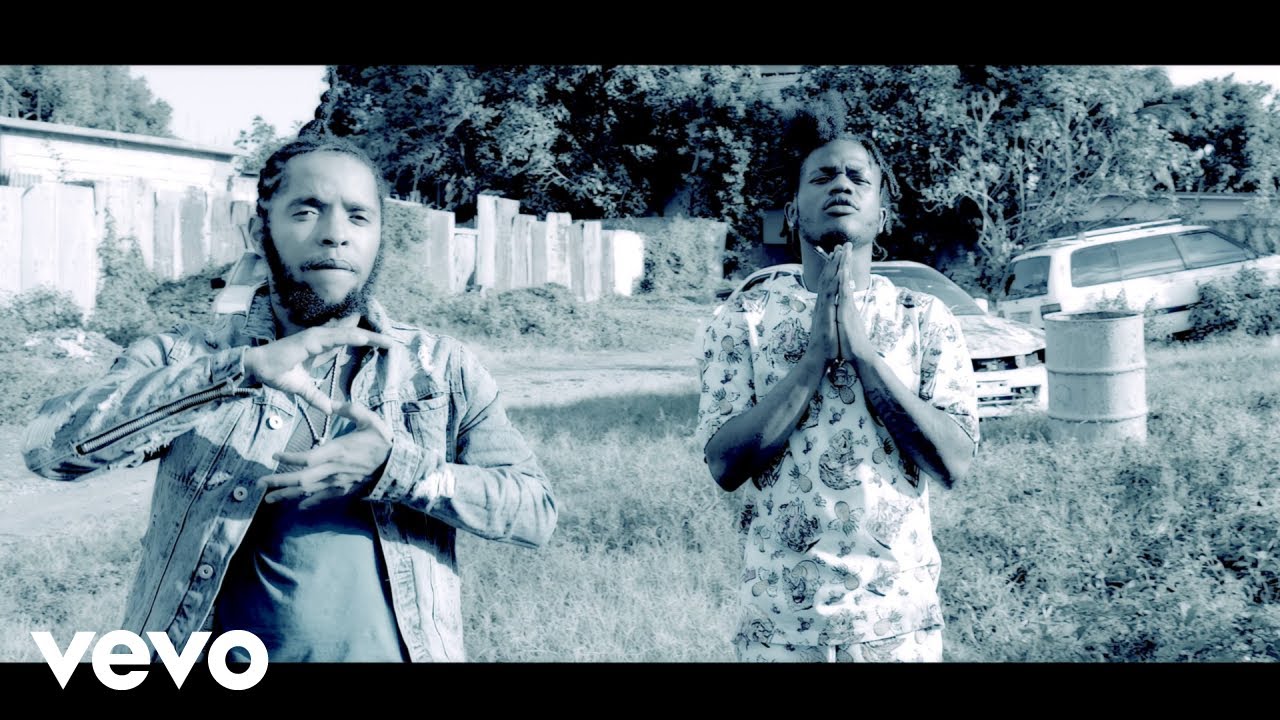 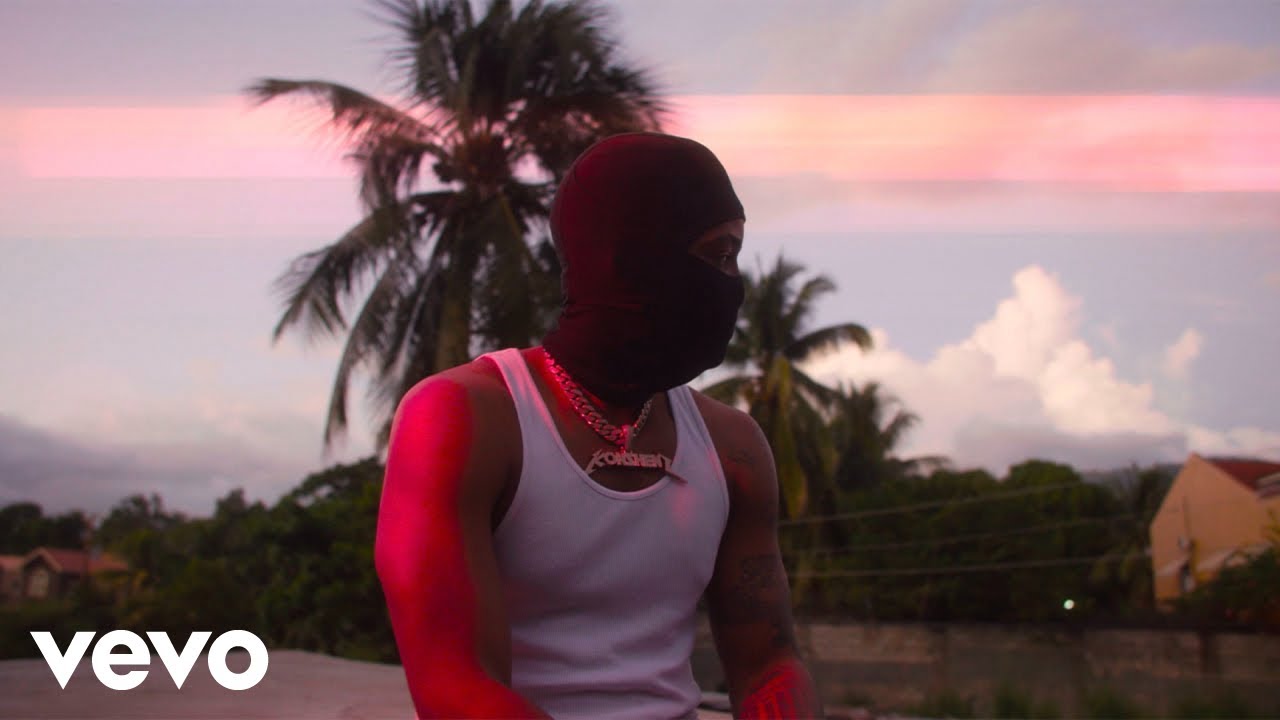 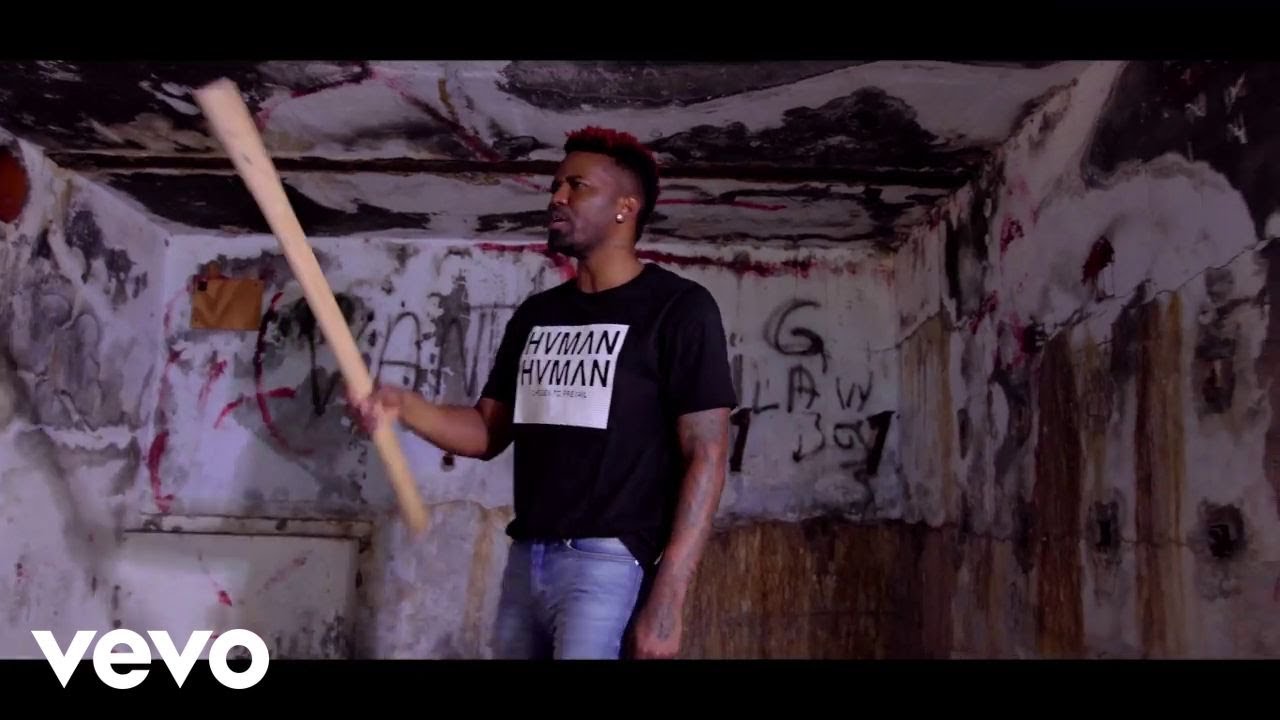 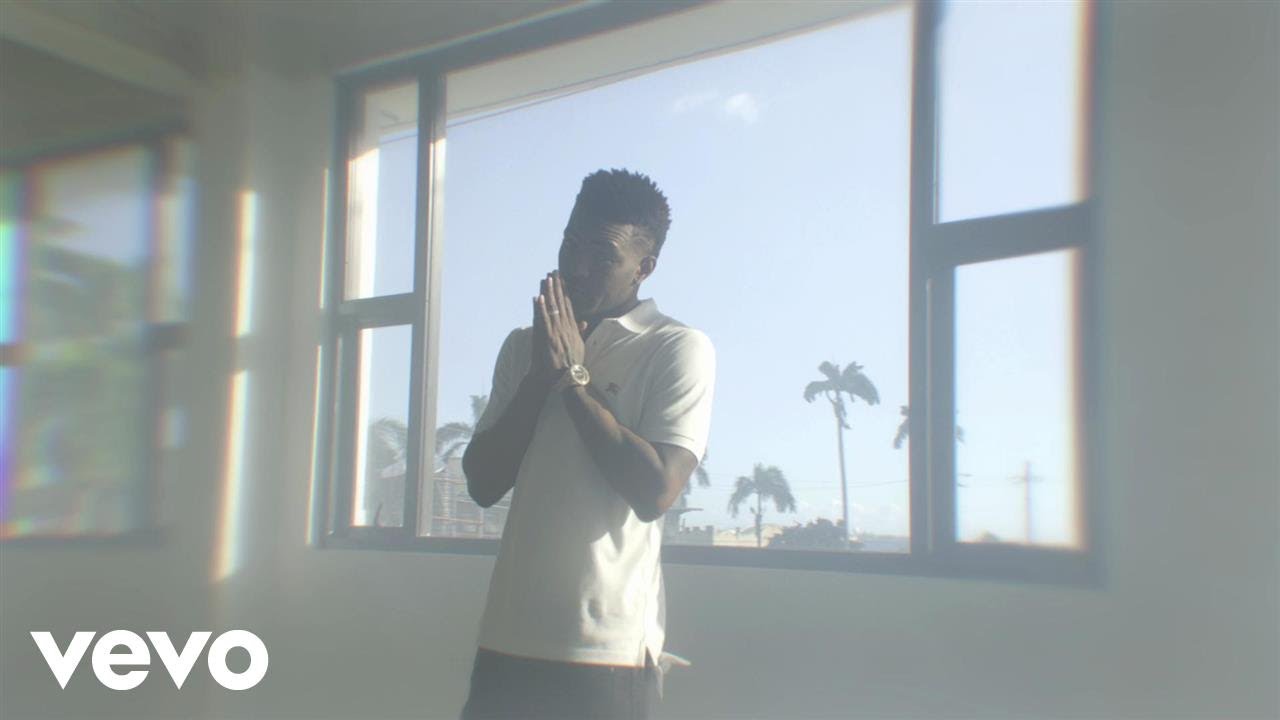