Using the stage name Lutan Fyah, sometimes credited as Lute and Fyah, he started his musical career in 1999. He recorded his first songs for Buju Banton's Gargamel Records. His first two albums were released by Lustre Kings and Minor 7 Flat 5, the latter of which included Fyah as a guest artist on albums by Turbulence and Luciano.

Fyah also released several singles on various label from Jamaica, United States, and the UK, and has also covered Dr. Dre songs and The Fugees. He has appeared on many compilation albums and featured in many other artists' song releases. In 2009 Dubstep artist Rusko released Babylon Volume 2 including the track "Sound Guy Is My Target" featuring Fyah.

Fyah has voiced a number of singles for Jah Warrior including Never Surrender My Faith, Let Righteousness Be Your Guide,Jah is living featuring Khalilah Rose and Crab Inna Barrel. Fyah has performed several times at the Uppsala Reggae Festival.

His tenth studio album, Life of a King, was released in September 2013, and was followed by European and African tours. A concert from December 2013 to celebrate his birthday, featuring guests including Chezidek, Jah Mason, Fantan Mojah, Jah Cure, Gyptian, Sizzla, Ninjaman, and Popcaan, was recorded for DVD release. Lutan Fyah - What You Came For 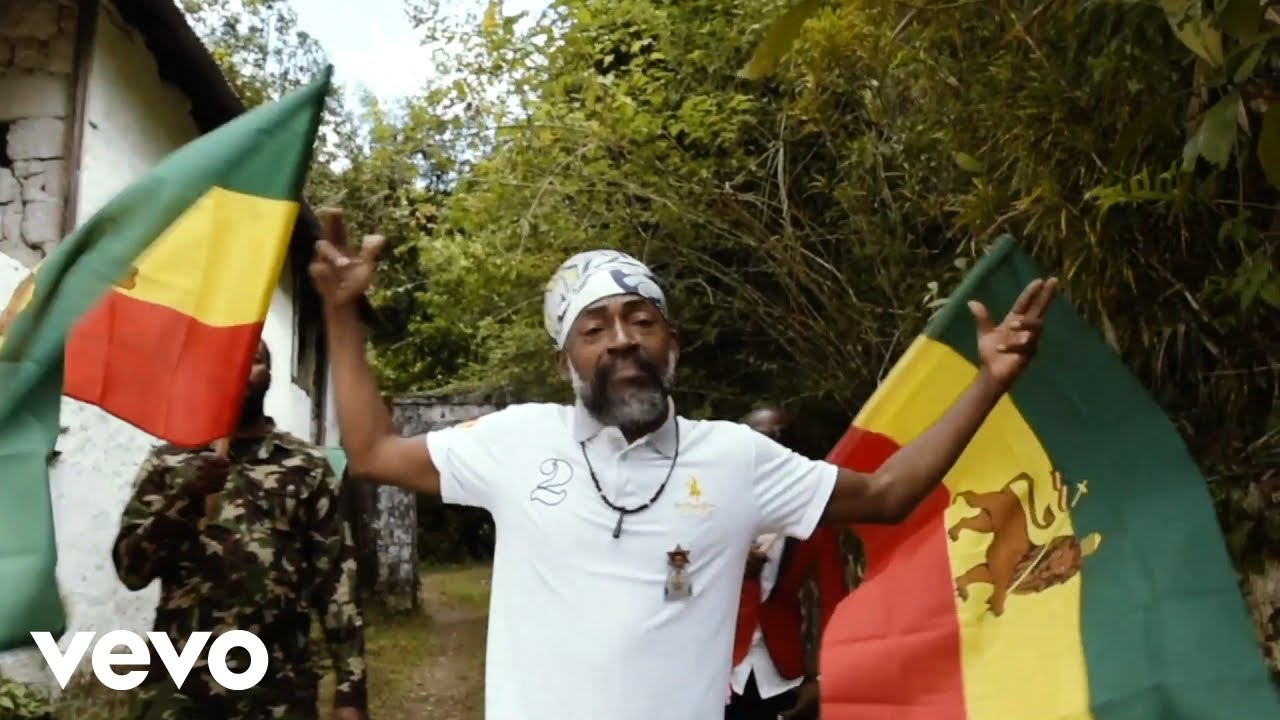