Born in Stepney, Saint Ann Parish, Jamaica in 1990, reggae singer Romain Virgo found his star rising early in life as a 16-year-old contestant on the televised singing competition show, 'All Together Sing'. He won the Digicel Rising Stars competition at the age of 17, scoring an enormous cash prize and a recording contract with Greensleeves Records. Barely out of high school in 2007, Virgo began cutting singles, scoring hits with his style that relied heavily on classic lovers rock and roots reggae. His self-titled debut full-length came out in 2010 on VP Records, with follow-up The System arriving in 2012 on the same label. In 2014, Virgo's reggae re-imagining of Sam Smith's "Stay with Me" was a massive hit, racking up millions of online plays and climbing the charts. His third album, LoveSick, arrived in 2017. ~ Fred Thomas, Rovi Romain Virgo - What Is A Friend 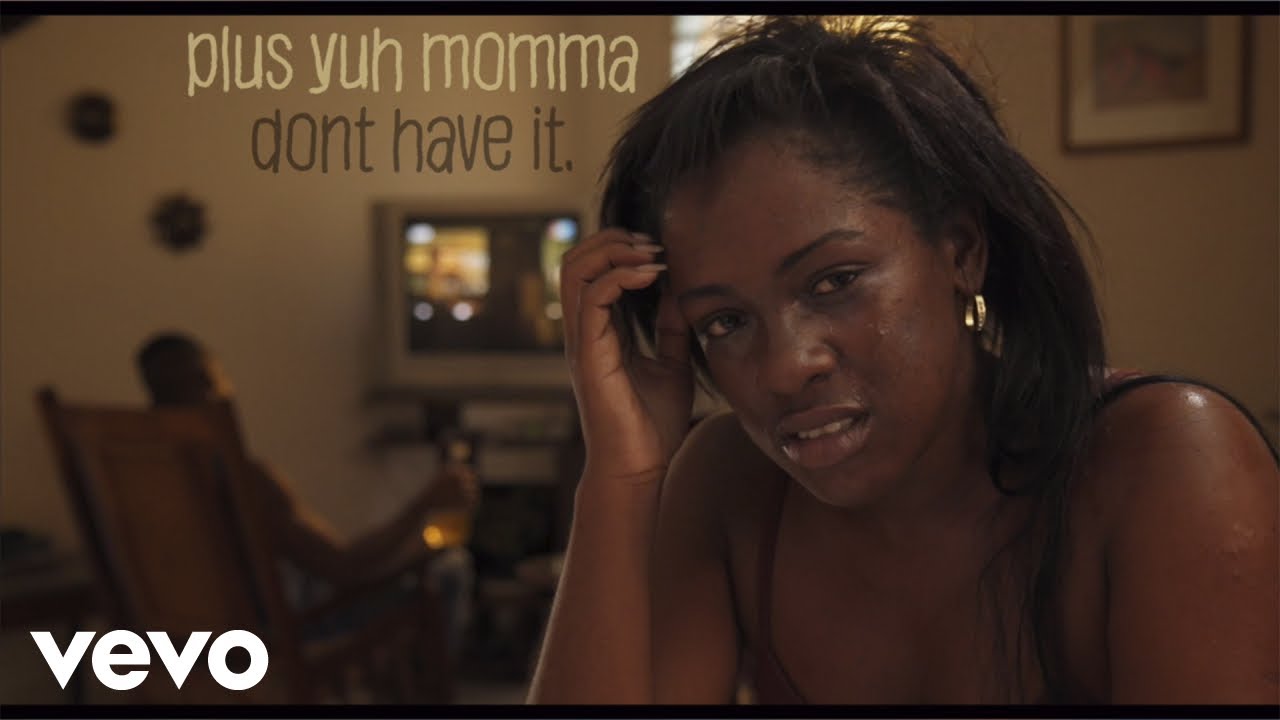