Jamaican genre-crossing producer and vocalist Rvssian rose to acclaim working closely with dancehall superstar Vybz Kartel. Beginning with the 2010 song "Life Sweet," Rvssian and Kartel worked together on a string of hits, opening the door for Rvssian's production work to find a voice on songs by Shaggy, Sean Paul, Bad Bunny, and many other big names of dancehall, reggaeton, Latin rap, trap, and other intersecting genres. As founder of the Head Concussion Records label, Rvssian released multiple singles for Kartel as well as fostering new talent with artists like J Capri, Demarco, and Blak Ryno. Rvssian's production credits grew to include work with Juice WRLD, Cardi B, and Carlos Santana, and he continued to steadily release tracks of his own like 2021's wildly popular "Nostalgico."

Born in Kingston, Jamaica as Tarik Johnston, Rvssian grew up studying piano and drums and collecting dancehall and hip-hop cassettes. Interest in production took over around the time he finished high school, and the young beatmaker put off college, promising himself he would return to school if he didn't have success in music after giving it his all for a year. Things immediately took off for Rvssian, who received moderate interest from his first track, "Liberty Riddim," which materialized in 2008. It was 2010's "Life Sweet" featuring Vybz Kartel that became a huge hit, and the floodgates opened from there.

Up until that point, Johnston was going under the moniker "RUSSIAN," but he modified his artist name to "Rvssian" so it would be easier to search for online. He continued a string of successful singles with Vybz Kartel, slowing down only somewhat when Kartel was arrested in 2011 and sentenced to life in prison in 2014 for the murder of Clive Williams, in what was at that point the longest trial in Jamaican history. Rvssian issued a series of new songs with Kartel both while he was awaiting sentencing and after he was locked up, including "Hi" in 2013 and "Kremlin" in 2017. During this time Rvssian also relocated to outside of Miami, letting the city's bass-heavy sounds sink into new productions he crafted for Head Concussion signees J Capri and Konshens. Each year brought a steady clip of new appearances from Rvssian, with highlights including 2018's collaboration with J Balvin and Farruko, "Ponle," and his feature on Becky G's 2019's hit "Next To You." In 2019 Rvssian would produce a track on Juice WRLD's third album Death Race for Love, as well as the French Montana song "Writing on the Wall," which featured cameos from Post Malone and Cardi B. Before 2019 was over, Rvssian teamed up with Tyga, YG, and Carlos Santana for work on the song "Mamacita." The next few years saw Rvssian doing production work and guest features on new singles alongside Lil Tjay, Anuel AA, Shenseea, and many others. In 2021 he worked with Chris Brown and Rauw Alejandro on the song "Nostalgico," which was streamed over 100 million times in a matter of months. Later that year Rvssian returned with rappers Future and Lil Baby for the track 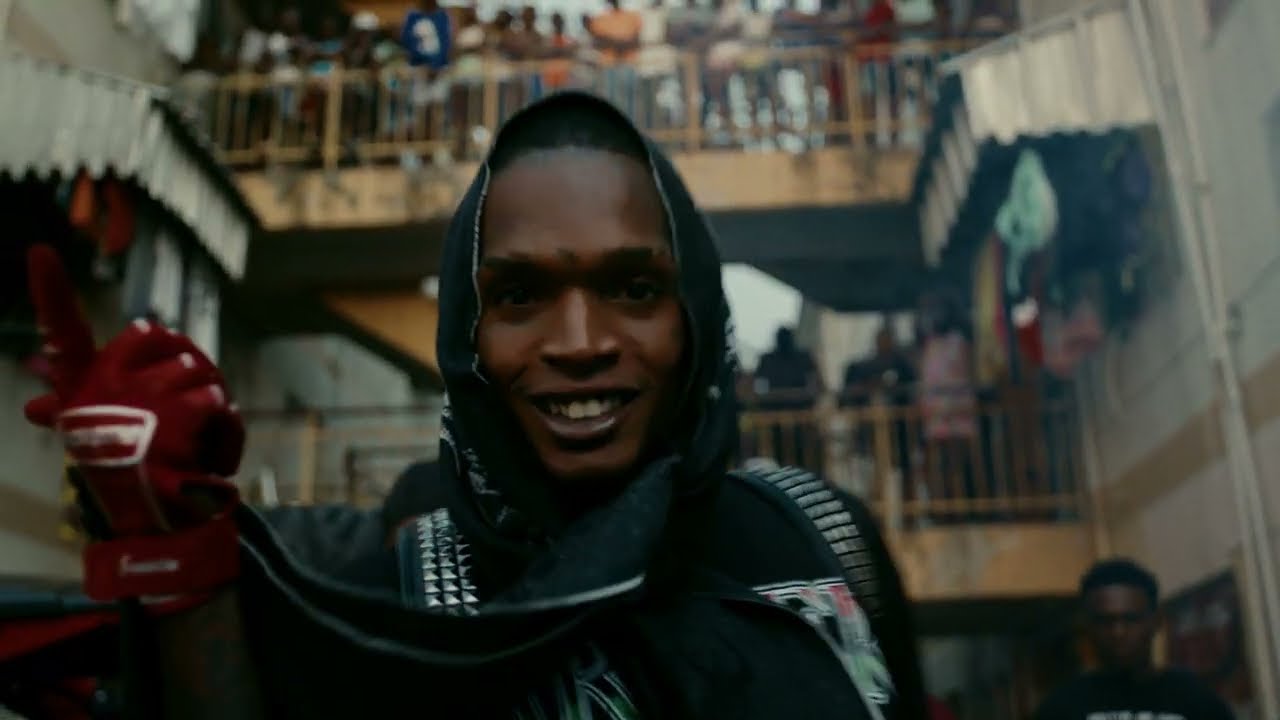