Dancehall singer/songwriter Rygin King's star rose quickly with a series of increasingly catchy singles highlighting his driven vocal performances and bright production. The most successful of his songs incorporated elements of commercial trap and R&B production. 2018 single "Tuff" acted as an introduction to King's multi-faceted sound.

Rygin King was born Matthew Smith and grew up in Montego Bay, Jamaica. He loved music, citing Buju Banton as a primary inspiration when he began making his own songs as a teenager. By his early twenties, King had his sights set on a career in music, with a management team in place to help strategize his success. In 2017 he released several songs that caught on in dancehall circles, including the laid-back groove of "Feel Like This (Big Toe)" and the more upbeat "Pretty Little Freak." Rather than focus on an album, King stuck to steadily releasing singles throughout 2018, gaining more exposure for internationally recognized songs like "Tuff" and "Powerful." He continued this model going into 2019 with new songs "Star Life" and "Clean," and performing regularly in support of his singles with concerts in the Caribbean and the U.S. 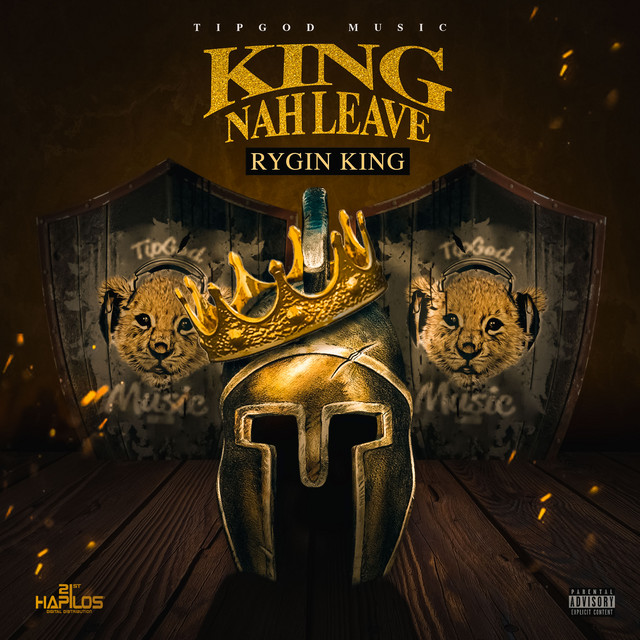 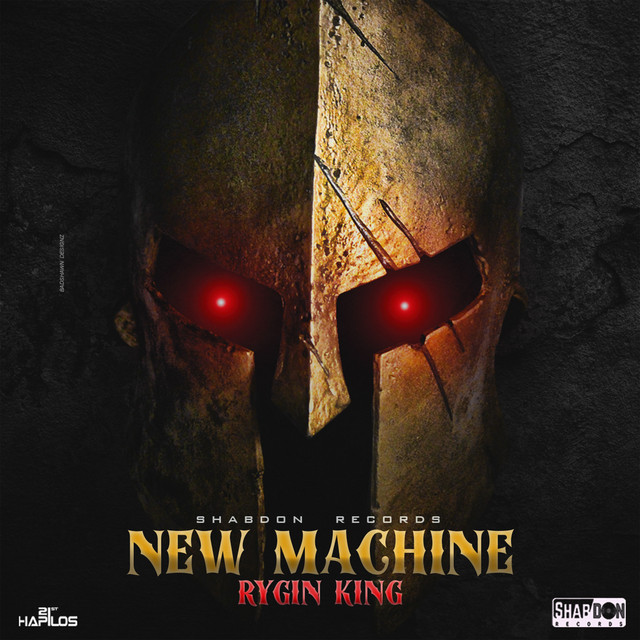 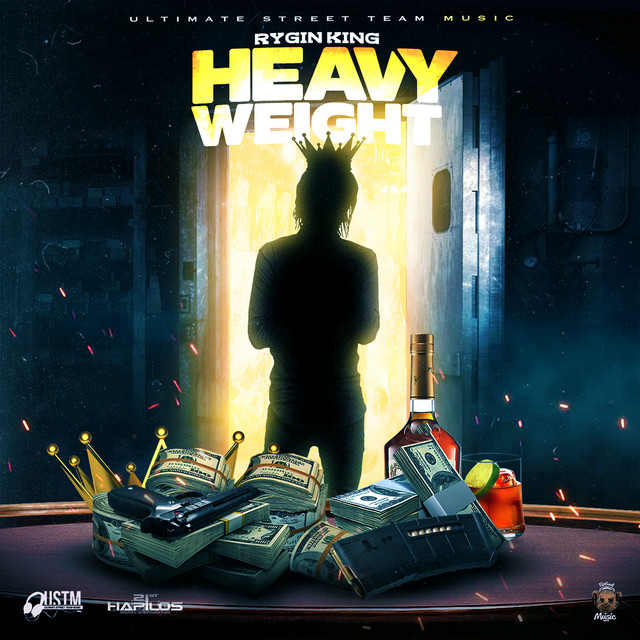 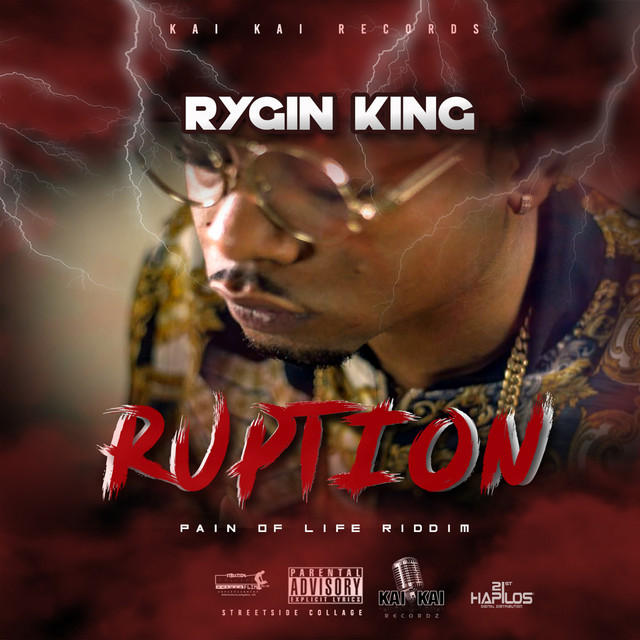 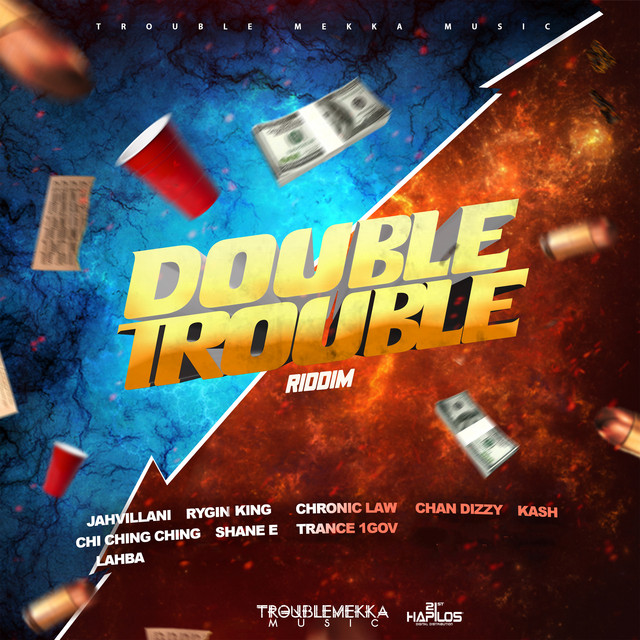 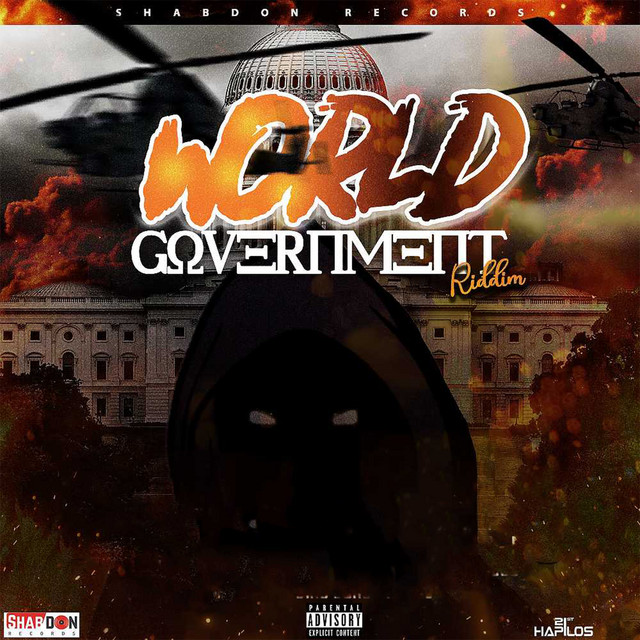 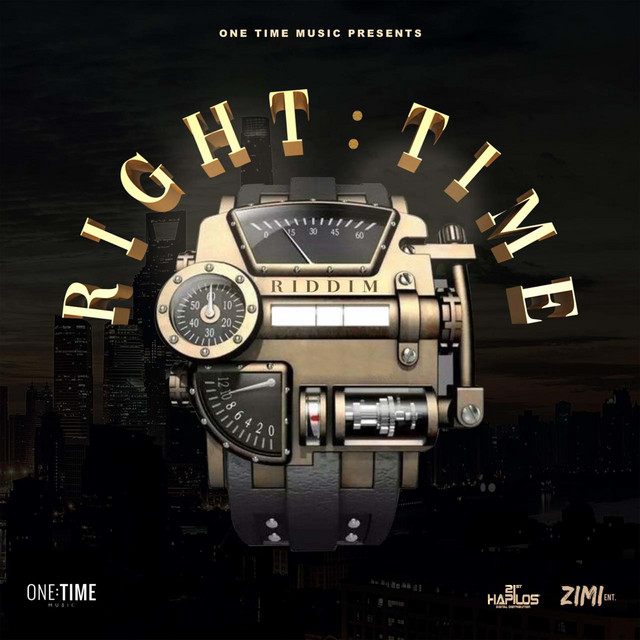 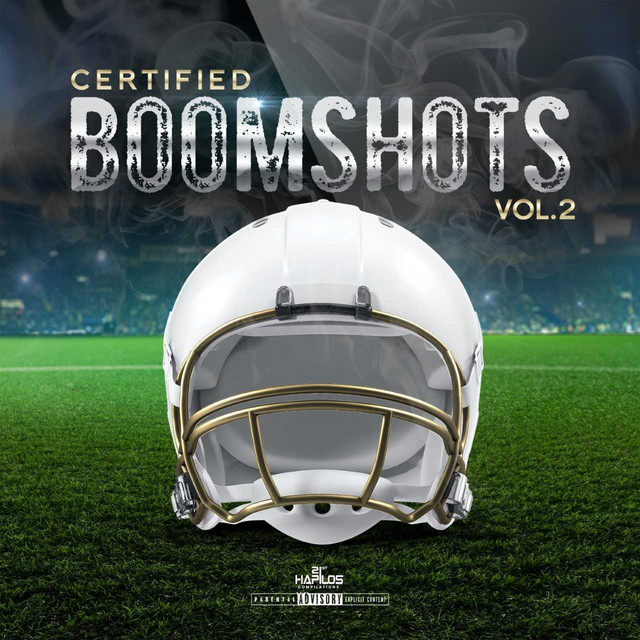 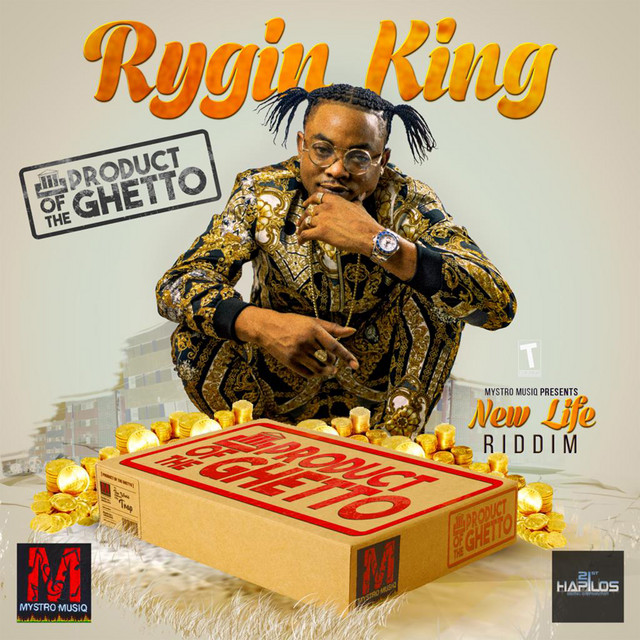 Rygin King - Product of the Ghetto 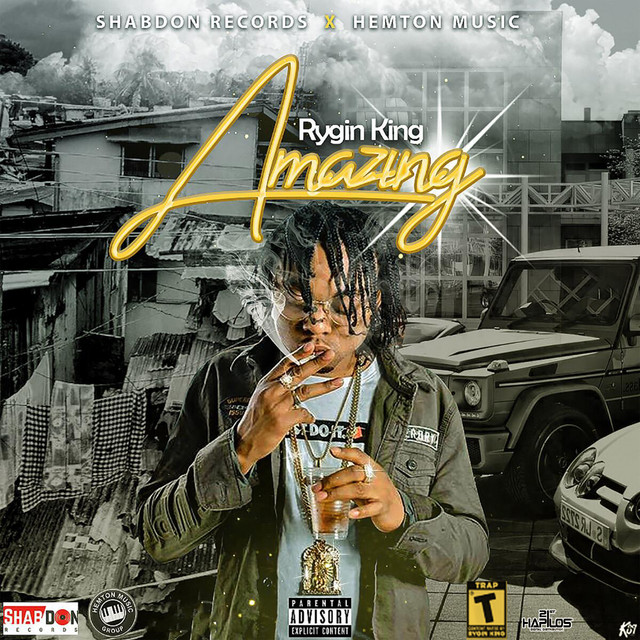 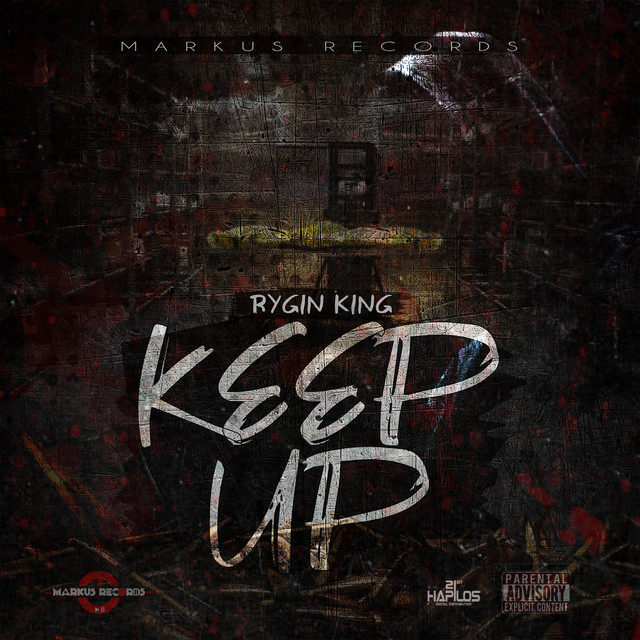 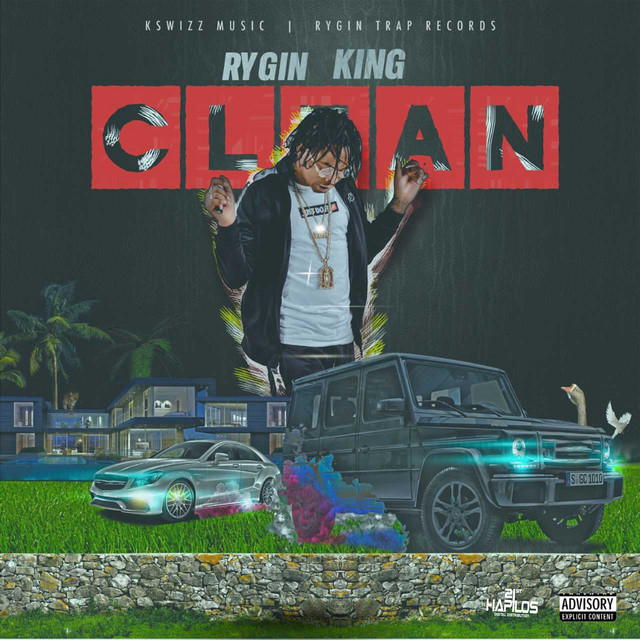 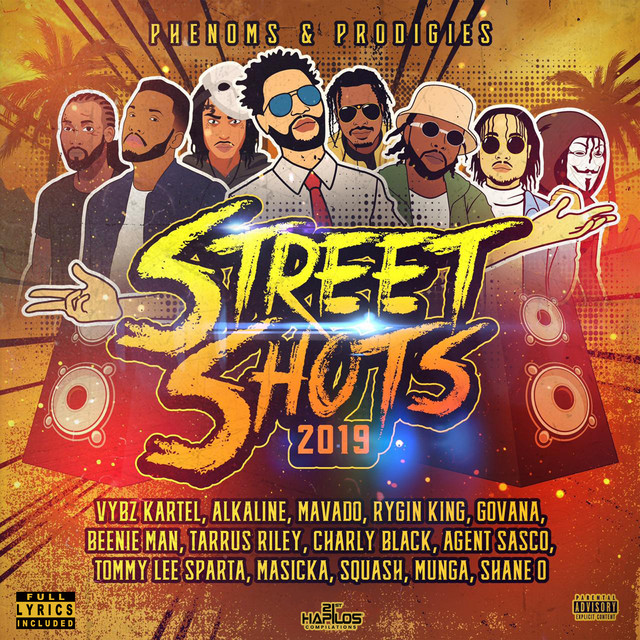 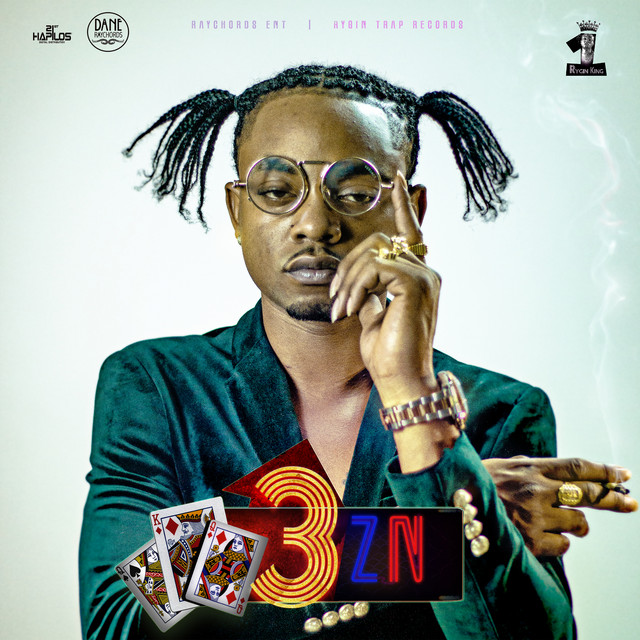 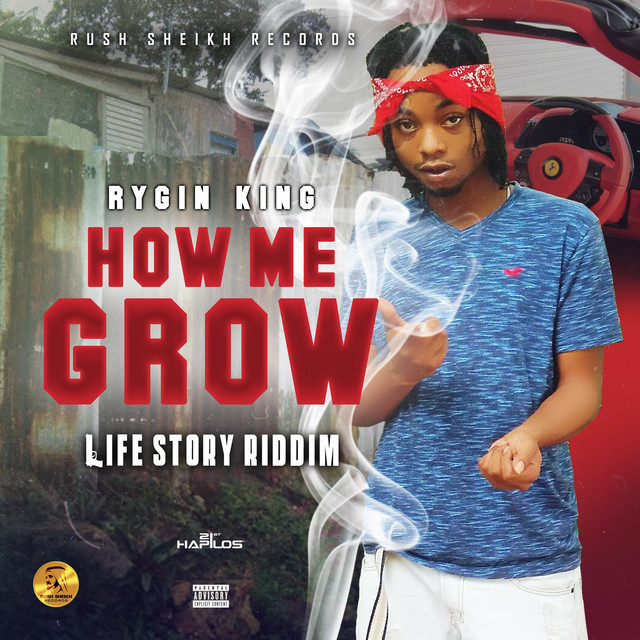 Rygin King - How Me Grow 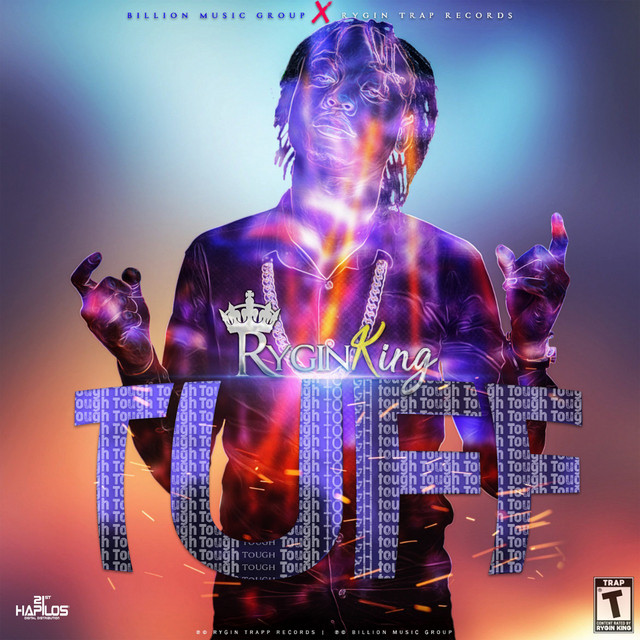 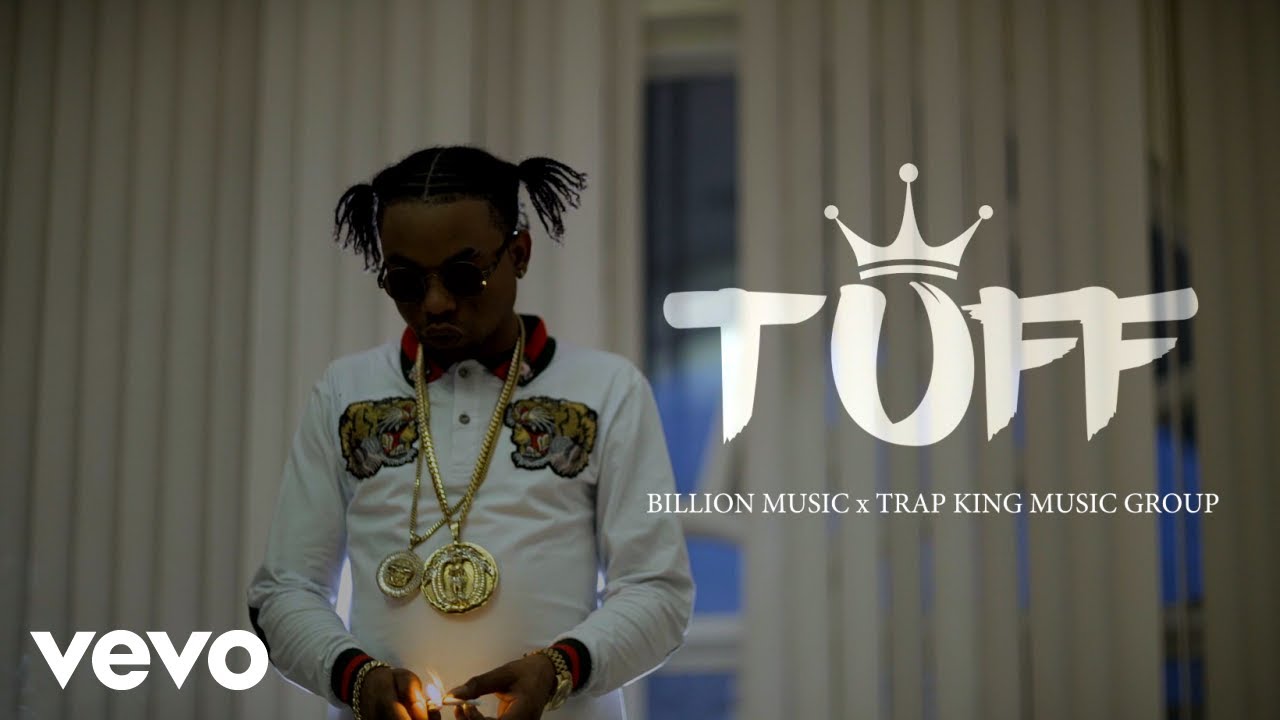 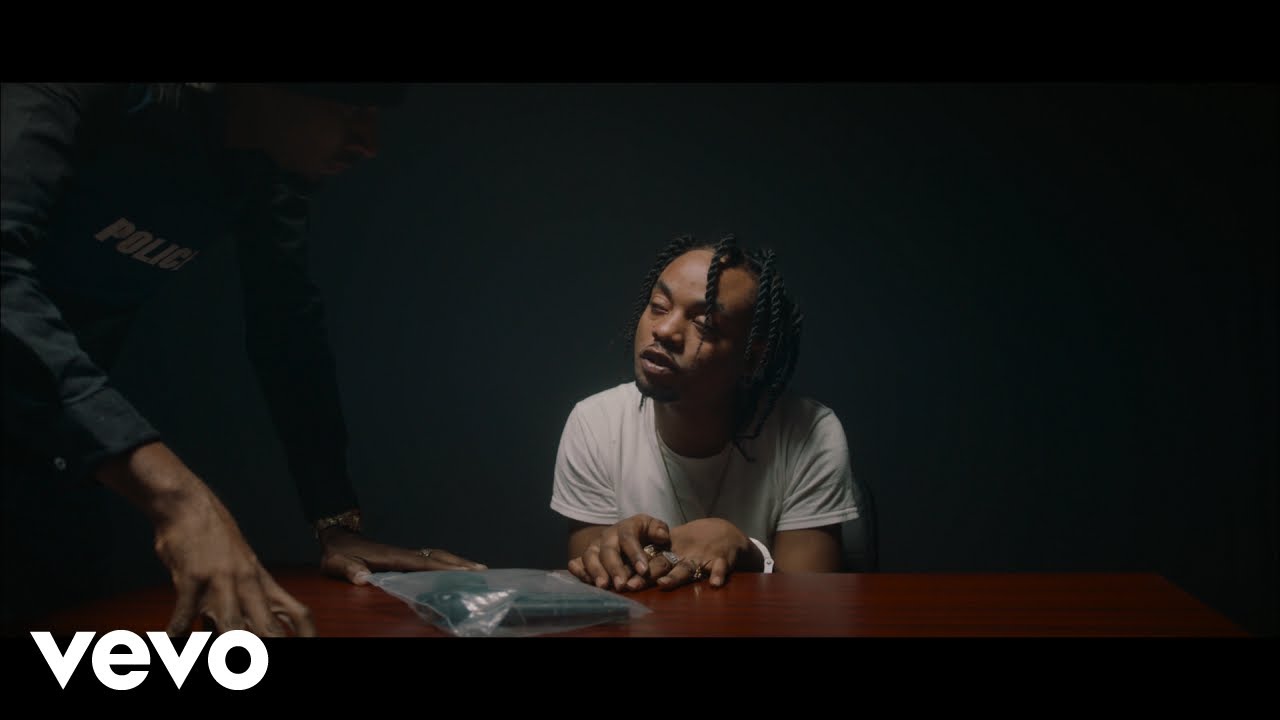