Shawn Storm | Hapilos In 2007 Shawn Campbell whose stage name is Shawn Storm was introduced to the music business by Addijah Vybz Kartel Palmer he got his first hit single in 2... In 2007 Shawn Campbell whose stage name is Shawn Storm was introduced to the music business by Addijah Vybz Kartel Palmer he got his first hit single in 2008 titled "ghetto yutes be wise.”  In 2009 the artist gained momentum in his confidant by starting release mixtapes all over the net and in the streets,2009 and was looking really bright for the artist who scored 3 more hit singles Like "whine up yuh body likkle lady”, "mek dem mumma bawl" And vybz party.”

However, 2010 was the breaking point for the singjay with his hit song entitled “my life“ was the song that put the singjay on the international scene the song went #1 in several countries worldwide and on several radio station in the united states, Canada, united kingdom and also in Africa.

It was on stations such as hot 97 Boston hot 97 New York playlist for a while however it wasn't until January 2011 it went #1 in Jamaica and held the spot for 5 weeks on several radio major radio stations and local video charts.

The song "my life" also led the DJ to a couple of nominations for local awards such as the most determined artist for 2010, youth views awards Y.V.A and the same song got nominated as best reggae song of the year at the "eme" awards. 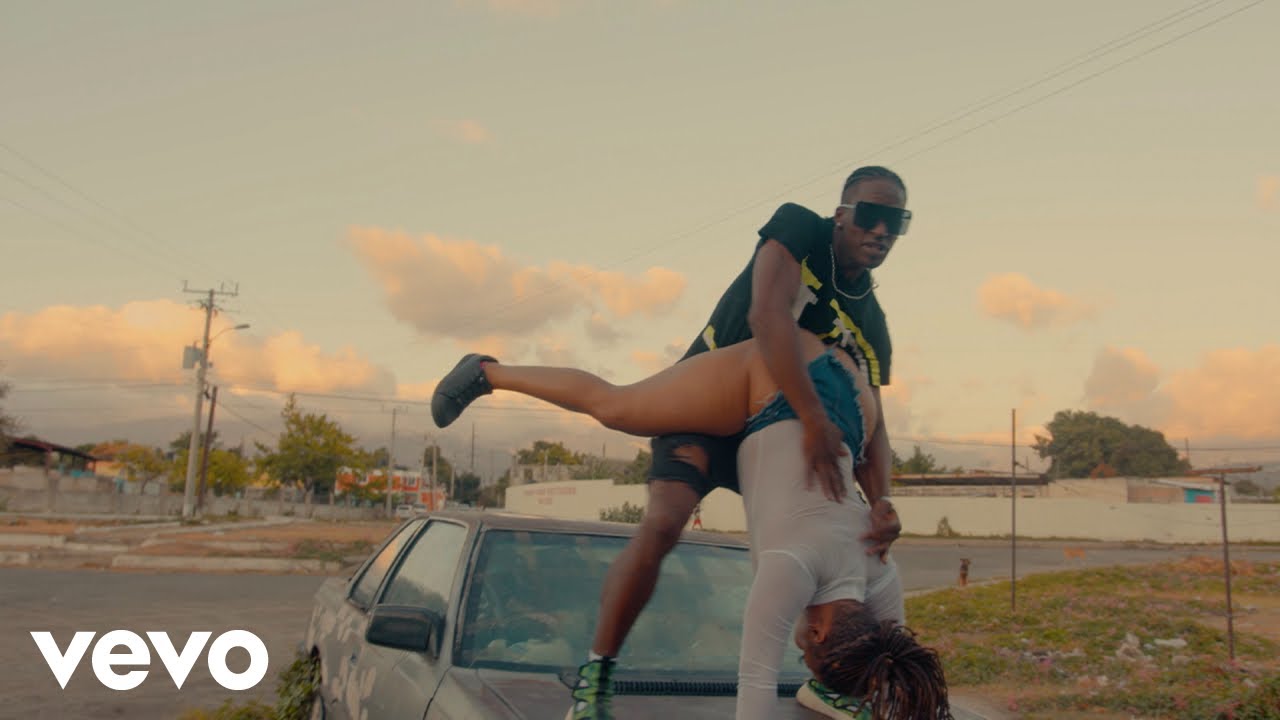