Tommy Lee Sparta | Hapilos Born in Montego Bay, Jamaica as Leroy Russell he first gathered inspiration to become a musician at an early age. While a student at Anchovy High school h...

Born in Montego Bay, Jamaica as Leroy Russell he first gathered inspiration to become a musician at an early age. While a student at Anchovy High school he performed at many gatherings there, as well as in his community, Flankers. He was strongly motivated by his home crowd to pursue a career as a professional in music. He took their advice and proceeded to record his first song, Spartan Story at Snipa studios in Flankers. He became a staple at the studio recording several tracks, Sparta Out At Night, Mama Mi Love You, Father Save Them Soul, Still Live On and his break out hit, Warn Dem. The songs became well known and subsequently he became a household name in his local environs and was a prominent performer on stage shows throughout Western Jamaica.  Popular deejay Vybz Kartel noticed his talent during a performance in Montego Bay. Impressed by the budding star, it didn't take long for him to initiate Tommy Lee a few months later. In March 2010 he became an official member of the Portmore Empire (Gaza). He then recorded his first tunes under the teacher's guidance: Holding Out The Pressure on the Gangsta City Riddim, Gypsy on the Teeza riddim and Money make Friends. His first major performance was at Reggae Sumfest 2011 alongside headliner, Vybz Kartel and other Gaza members.  Tommy Lee Sparta broke out on his own at popular Reggae festival Sting, this was his first major solo performance. In 2012 his prominence in mainstream dancehall raised as he gained his first number one record in the island. The hit song, Some Bwoy (link Pon Chain) climbed up to the top of the charts, making him the most anticipated new act for Reggae Sumfest 2012. He solidified himself as the break out act of the year leaving Sumfest with one of the best performances of the event. He made another mark with, Psycho shooting straight to the top of the charts.The Olympic fever persuaded Tommy Lee Sparta to rerecord both of his chart toppers in honor of Jamaica's Olympic team and track superstar, Usain Bolt. The remixes sparked immense attention and became unofficial sound tracks for Team Jamaica supporters.  Tommy Lee Sparta looks forward to taking Dancehall music to the pinnacle of the international stage by way of his versatility. His music is strongly influenced by different genres: reggae, dancehall, Hip Hop, Pop and rock. Artistes that have inspired him are: Vybz Kartel, Michael Jackson and Bob Marley among others. Many describe his style of music as Gothic dancehall. His lyrics and unique sounds are startling different and is grabbing the attention of many on his journey to success. Tommy Lee Sparta - These Are the Days 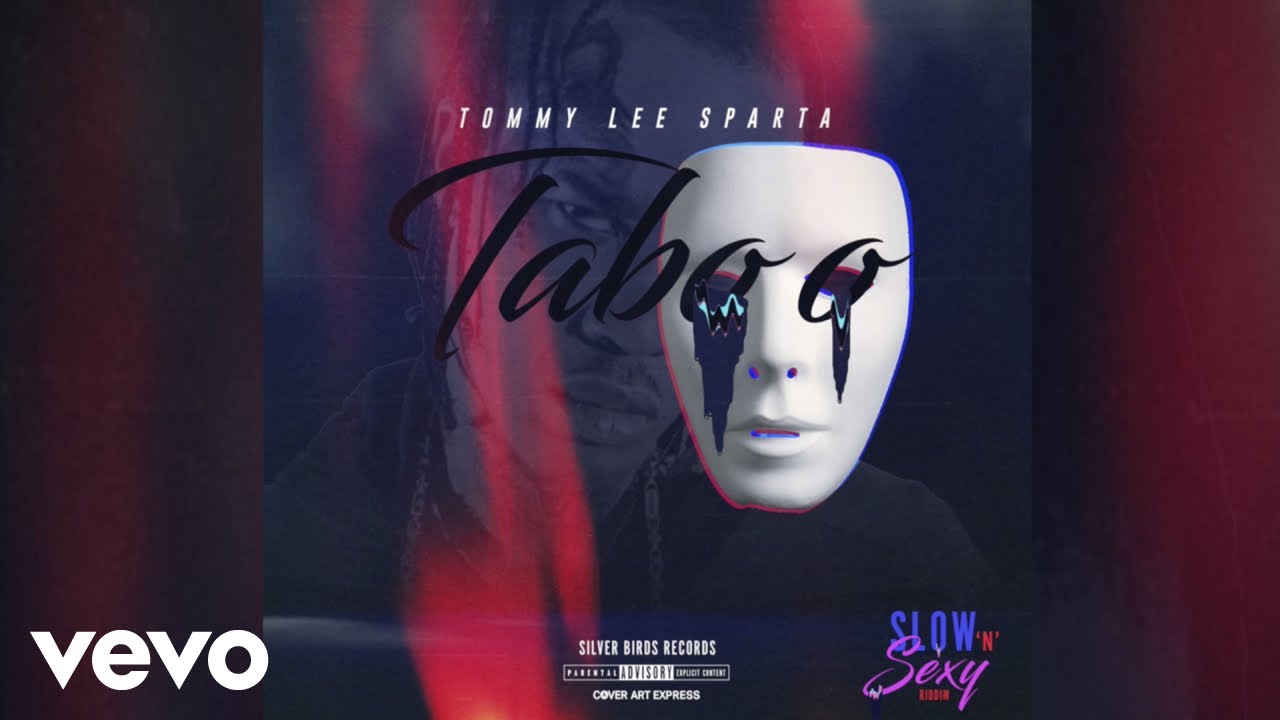 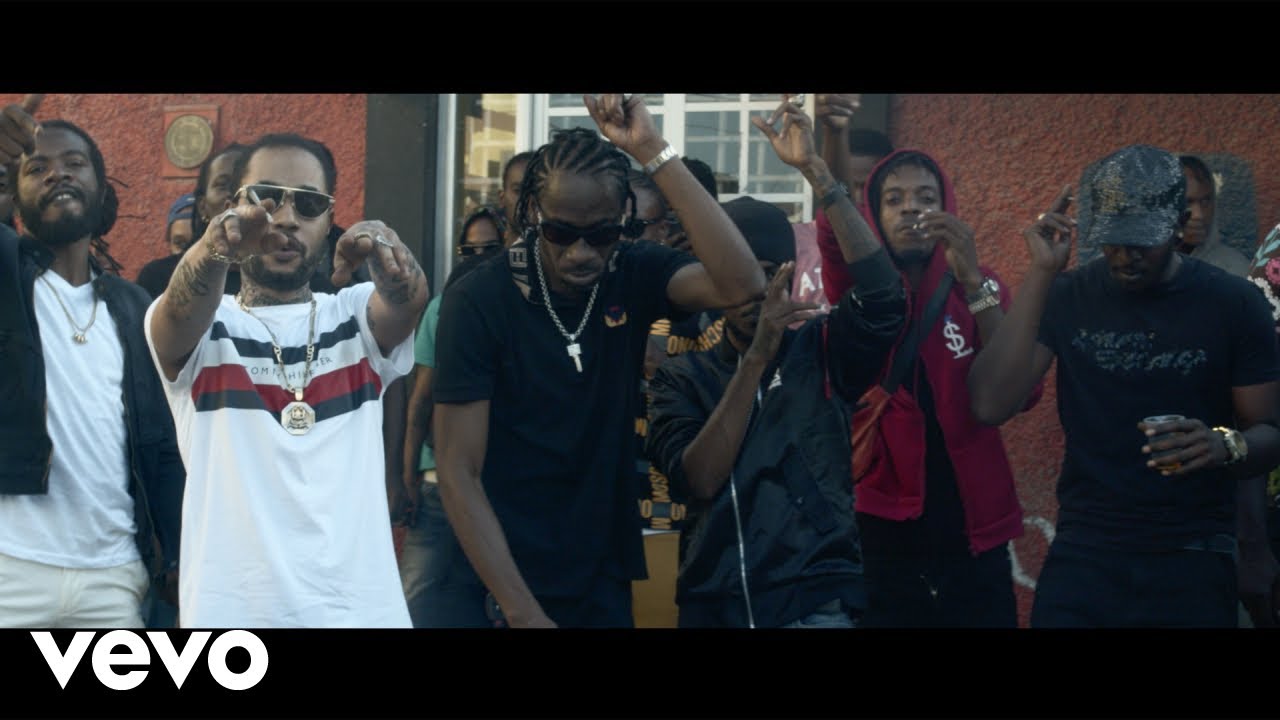 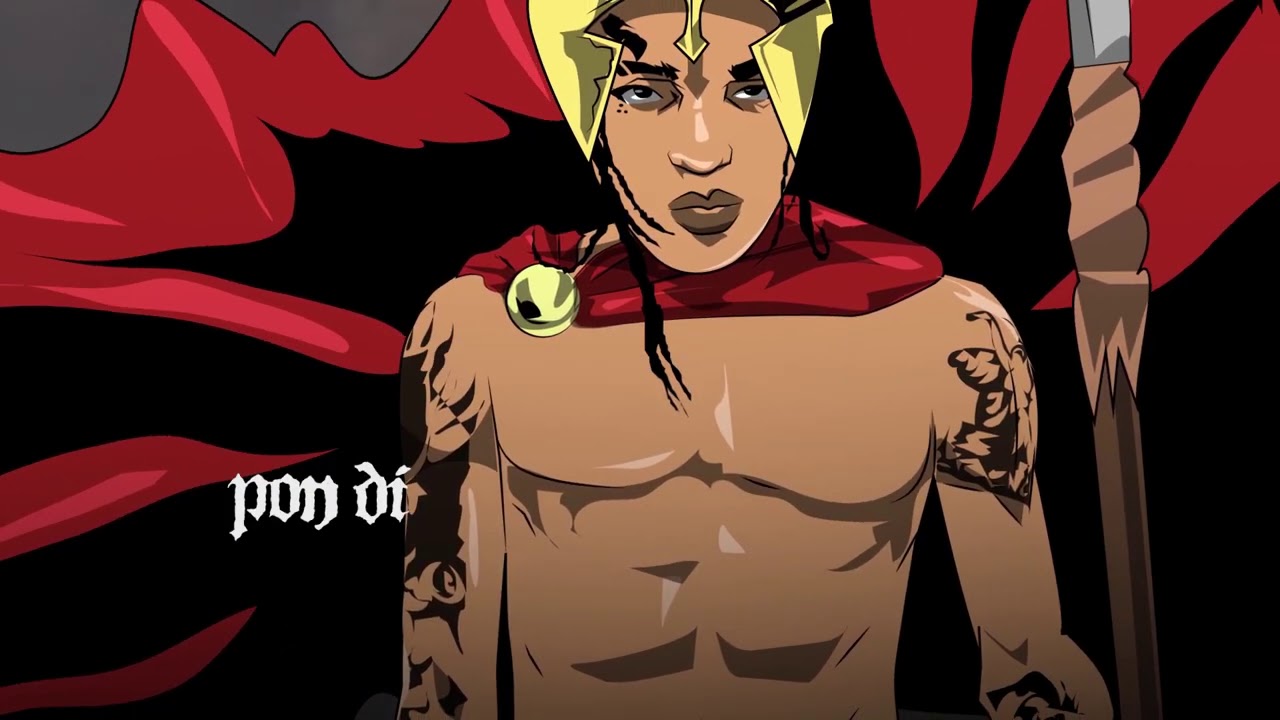 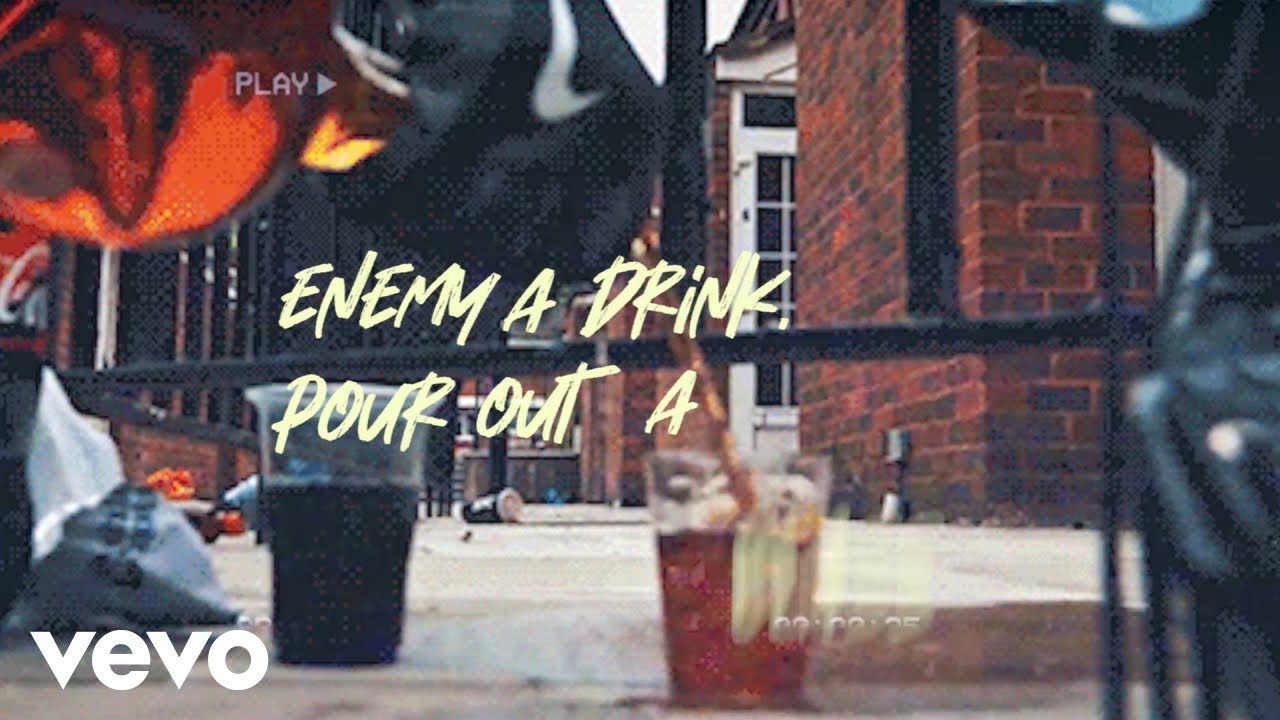 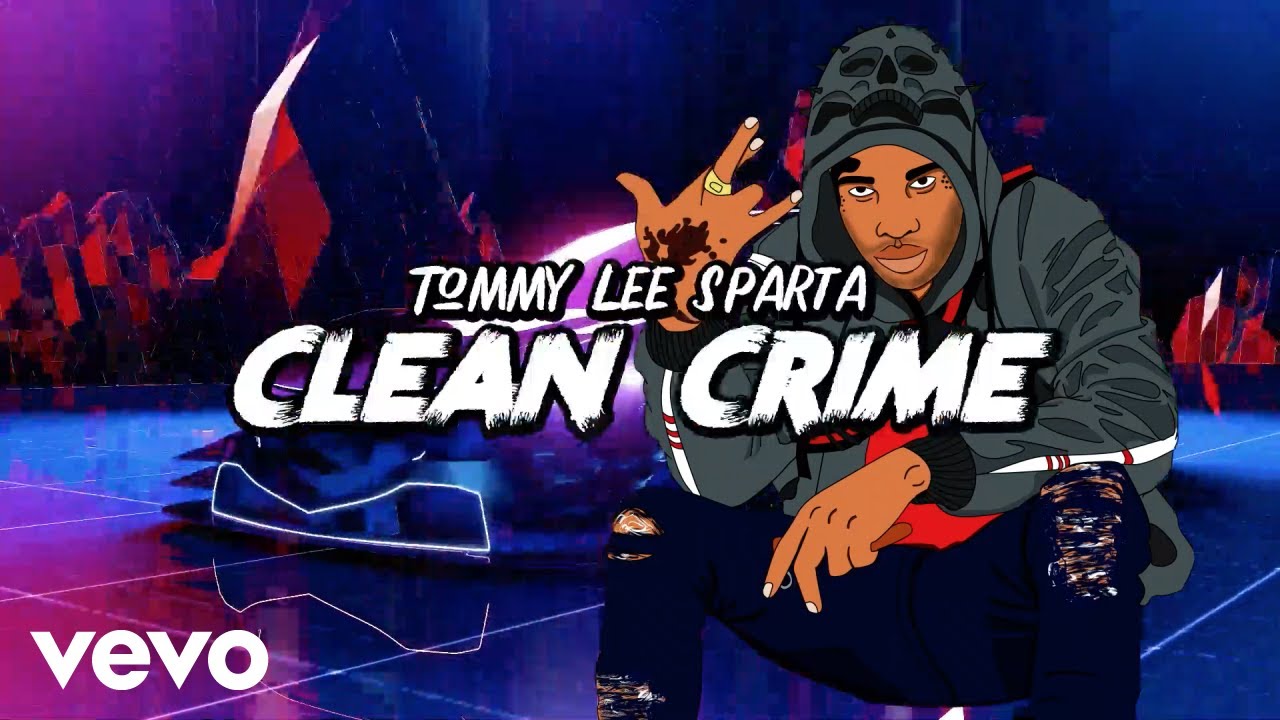