Jamaican Reggae & Dancehall artiste Zagga, born Austill Henry, in his early days was just an upcoming artiste promoting his music via popular social media platform Facebook. His fan base grew as time passed and not before long Zagga was discussing working with Chimney Records.   Since then, Zagga has released hit singles such as ' My Destination ' on the Rising Sun Riddim, 'Free Up' which features Tarrus Riley on the Happy Hour Riddim, among other songs. Zagga is working to outdo the success of one of his earlier recordings 'Change' which gained the number one spot on a few charts in Europe. He has done work with producers such as Penthouse Records, Grafton Studios, Dj Frass Records, and Jugglerz to name a few, and has given impressive performances on most Major events on the island.   In 2015, Zagga enjoyed his first European tour. After almost a month, he returned to Jamaica to begin the Pepsi Refresh Tour and then to Reggae Sumfest on International Night 2 where he delivered a memorable performance.   2016 saw Zagga gracing US stages for the first time to rave reviews.   2017 he made his first stop in Canada and has since been in the studio working on what he dubs a “special project”.   “Never give up, work hard and be patient, because what you put in is what you will get out” 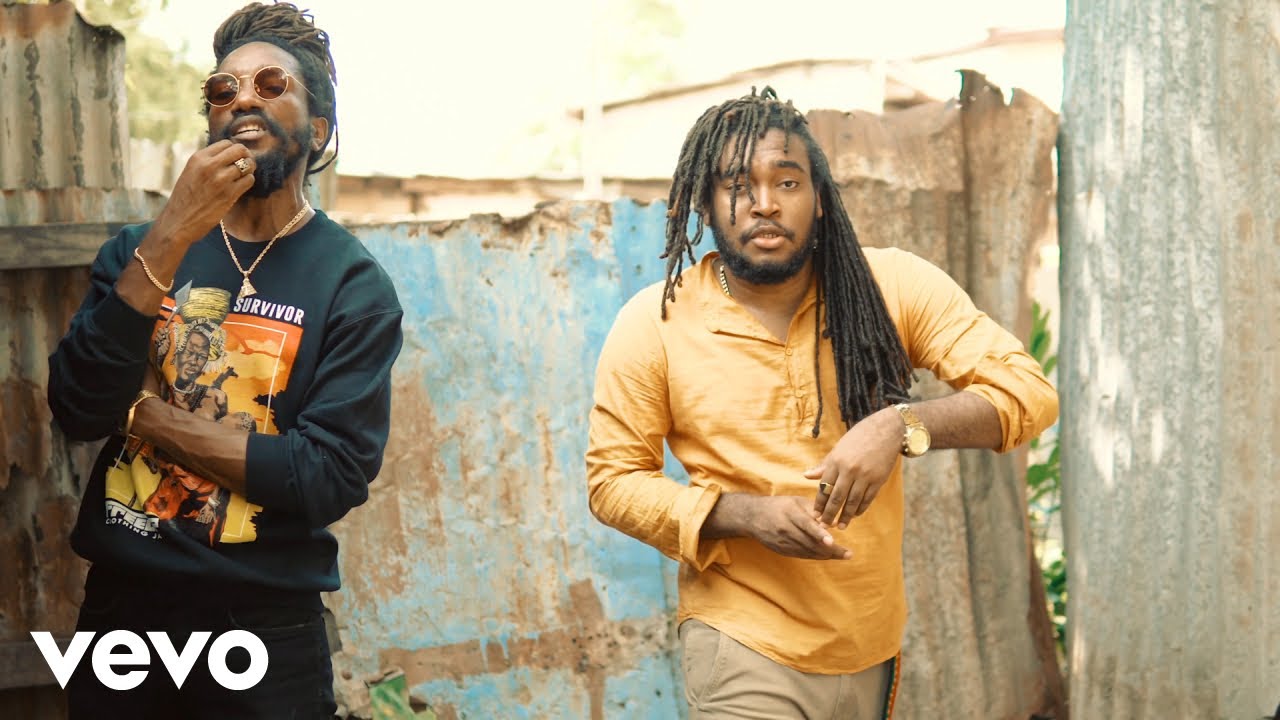