Although it might seem as if Shab Don Records only recently exploded on the scene, the duo of Shabba and Carlos (Shab Don Records) have been immersed in music since very young ages. “Music is in my blood”, explained Shabba whose father Linval Thompson is a highly regarded artist/musician and coveted producer (Barrington Levy, Freddie McGregor and more). “I’ve been into music since for ever, I use to play sound system, and from observing my father, to appreciating sounds, it just became a normal progression” – Shabba added Alongside his business partner Carlos, Shab Don Records has been delivering hit music since arriving on the music scene such as their first official release in 2018, the hit single “Money Fever” performed by dancehall star Squash. From there, the hits haven’t stopped. Their latest release features dancehall superstar Vybz Kartel and has remained trending at #1 within 24 hours of it’s official video release. “We are grateful for our success but it comes with hard work and dedication, and it helps when you love what you do” stated Carlos. Speaking on what sets them apart, Shabba said, “We work with everyone, we give artists chances. Yes it’s a blessing to work with established artists, but there is a lot of talent out there that deserves a chance to be hear, Shab Don Records will listen”. 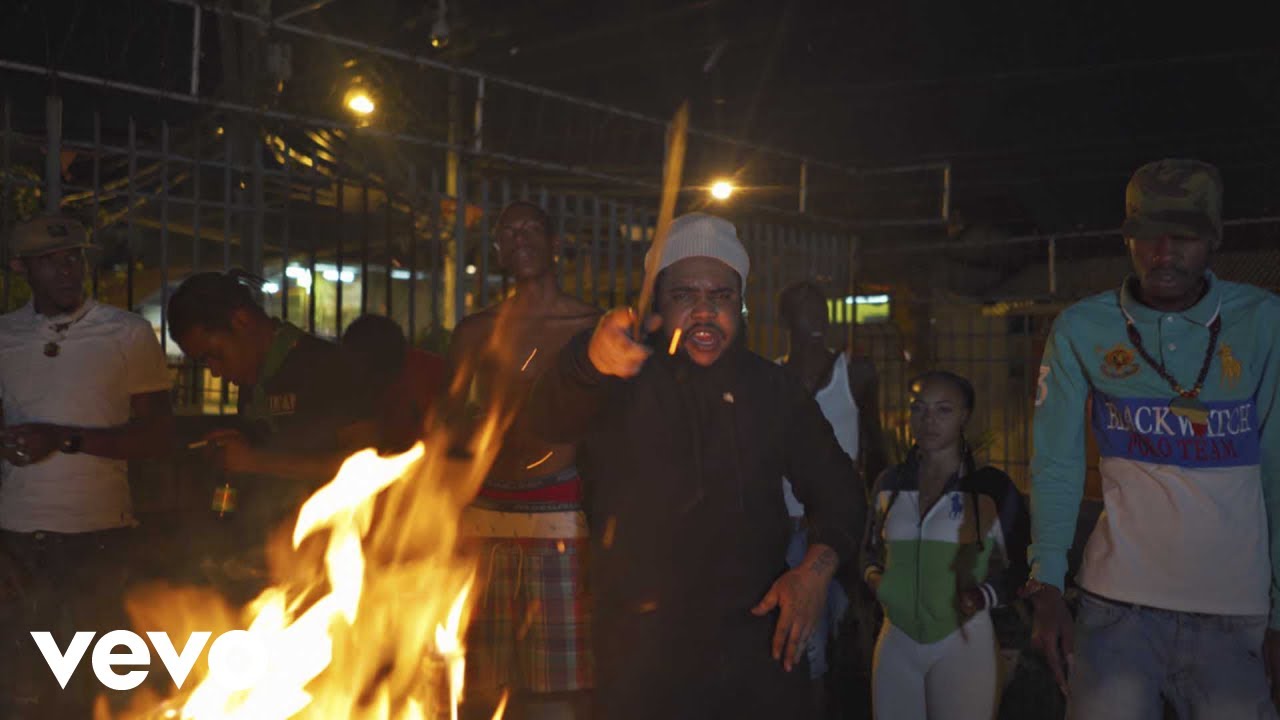 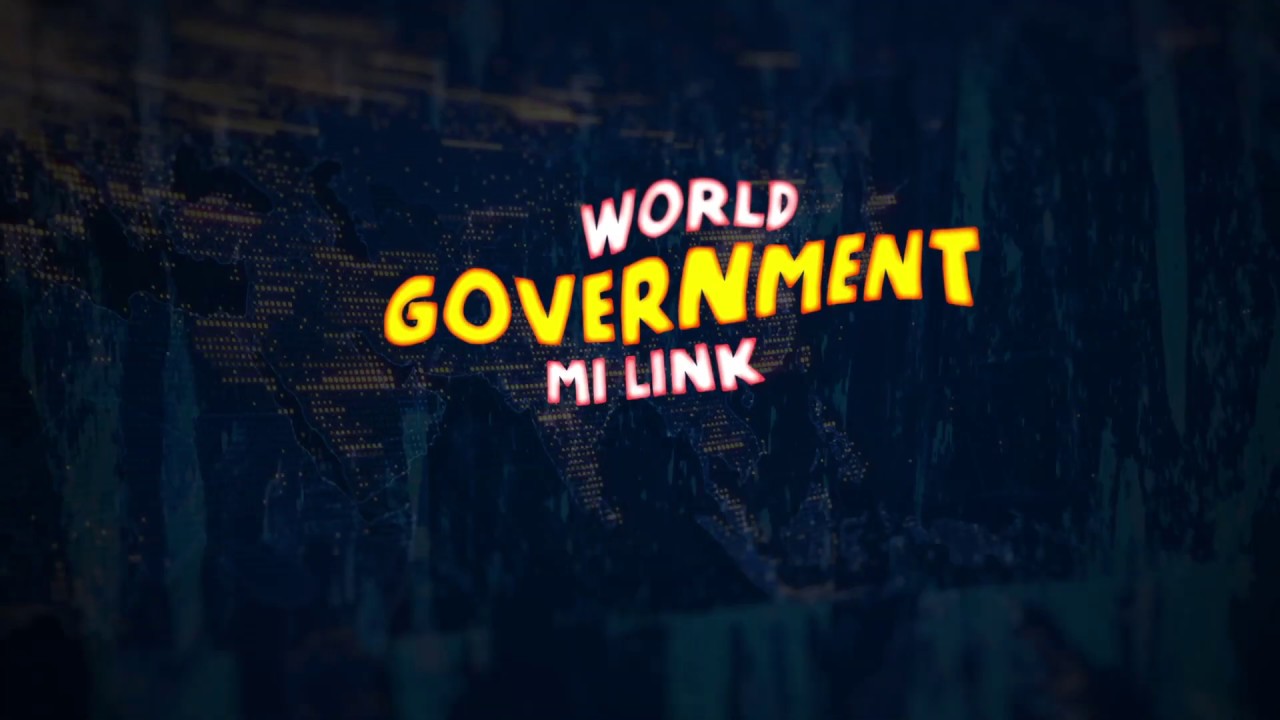 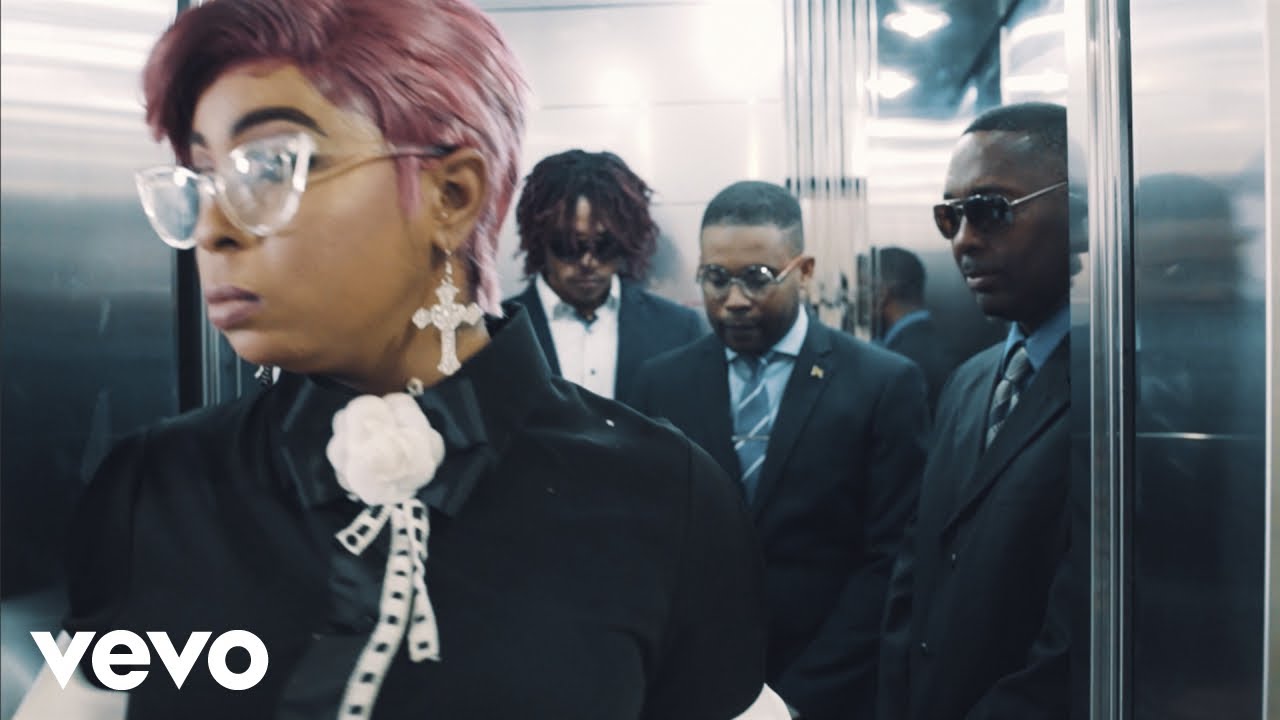 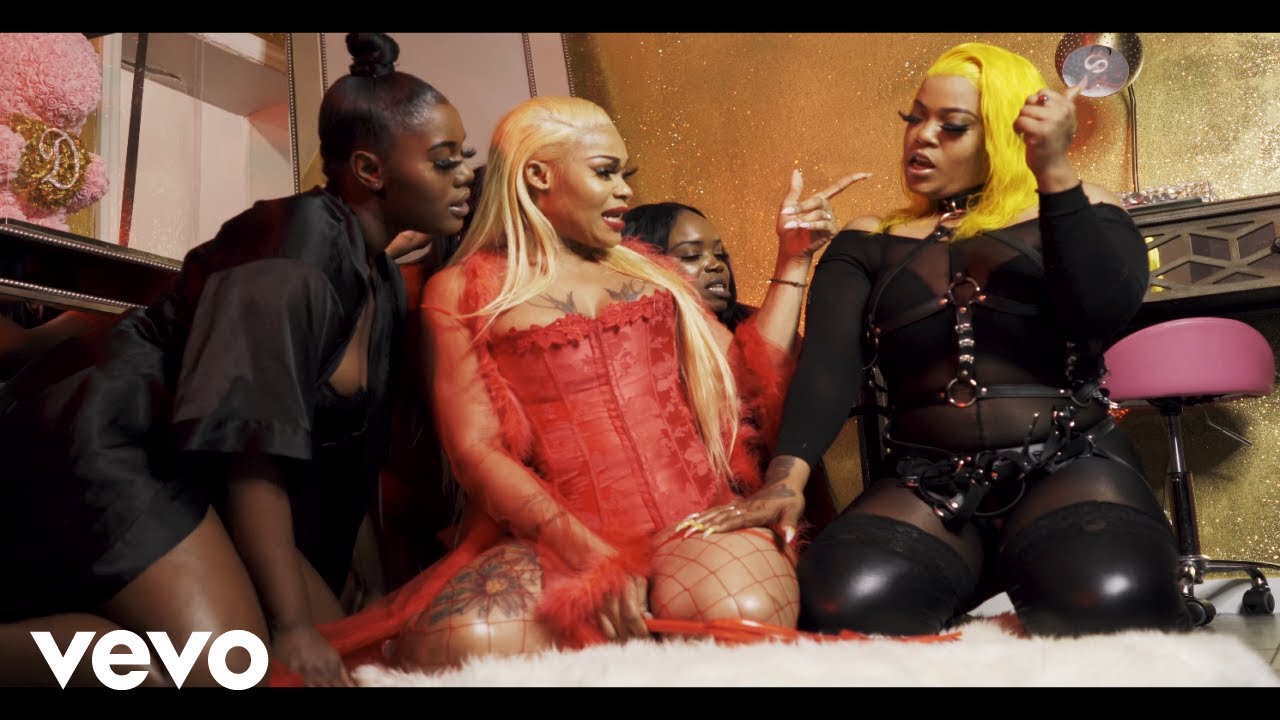 Sex is Lovely / Mi Luv It Ruff (Official Video)
Listen while you browse!